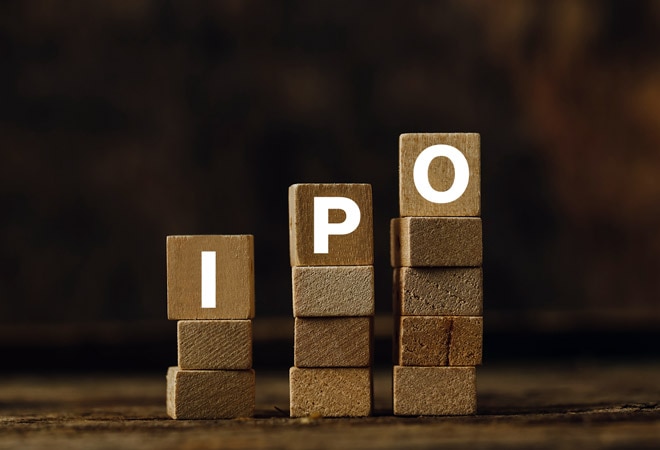 Nazara Technologies is looking to make a market debut as lockdown has led to an increase in time people spent on smartphones. According to a recent report by App Annie, time Indians spent on their mobile screens increased 39 per cent to in 2020 to 4.6 hours a day.

The company was founded by Nitish Mittersain in 2000 and benefitted from the advent of cheaper smartphones and affordable data connections. Nazara Technologies is a diversified gaming and sports media platform with a presence in India and across emerging and developed global markets such as Africa and North America.

Its offerings include products across the interactive gaming, eSports and gamified early learning ecosystems. The company owns some of the most recognisable IP, including WCC and CarromClash in mobile games, Kiddopia in gamified early learning, Nodwin and Sportskeeda in eSports and eSports media, and Halaplay and Qunami in skill-based, fantasy and trivia games. Nazara was among the first entrants in the Indian eSports market through Nodwin, and cricket simulation through Nextwave.

The company had filed DRHP for IPO with SEBI in February 2018, which was approved by the market regulator in April 2018. But Nazara had failed to launch the issue.

The latest IPO is reportedly a complete offer for 49,65,476 equity shares held by promoters and investors.