The leadership development expert and executive coach, shared his insights at Business Today's annual conclave Mindrush 2015 about the challenges effective leaders run into. 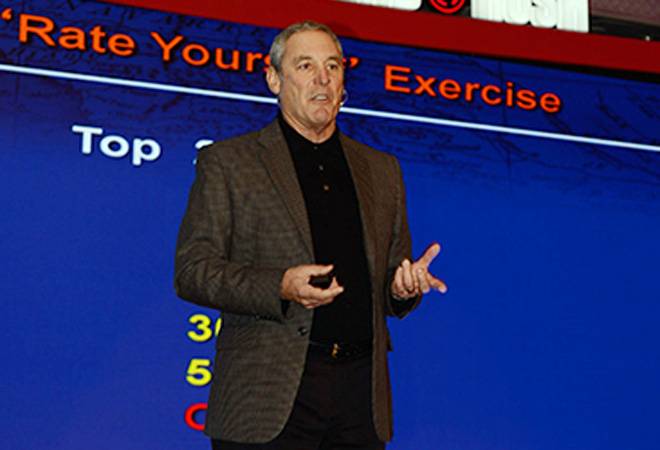 It turns out that the I-can-succeed mindset of the successful has its downsides. Hawkins elaborated why.

Hawkins went on to list a few annoying habits that can hold you back from reaching the top:

A valuable to-avoid list for leaders. And, if you still don't know what to do, ask - peers, customers and other stakeholders.
Tags: Bill Hawkins | Expert | MindRush15 | Executive coach | Leaders