The former Finance Minister said the growth numbers were driven by low oil prices that overstated the GDP deflator and increased government expenditure. 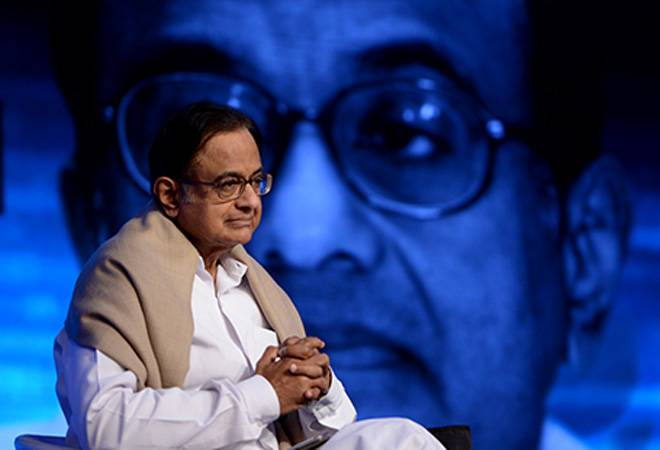 Analysing the growth numbers, he said they were driven by low oil prices that overstated the GDP deflator and increased government expenditure.

Former Finance Minister P. Chidambaram has contested the government's claims that India's economy is on a recovery path.

Delivering the "Definitive State of the Economy" address at Business Today's flagship event, MindRush 2015, in New Delhi, Chidambaram said the findings of the mid-year economic analysis carried out by the finance ministry do not support the government's view.

"In the July-September quarter, India's GDP growth was 7.2 per cent. Depending on what you compare it with, it is good, bad or mixed. It is bad if you compare with the 8.2 per cent growth during the corresponding quarter last year, and it is mixed if you look at the 7.6 per cent growth during the previous quarter. It is good if you look at expectations. Hence, some of you may argue that the government is doing everything possible. I want to push back this complacent view," he said.

Analysing the growth numbers, he said they were driven by low oil prices that overstated the GDP deflator and increased government expenditure. The 7.2 per cent growth hides the nominal GDP growth of 6 per cent, he said.

"The GDP deflator is minus this time, because of low commodity prices, which have pushed inflation into the negative territory. Even the RBI has suggested that the deflator is lower than it should be. It is overstated. This is the reason why a nominal growth rate of 6 per cent translates into 7 per cent growth. The last time the nominal growth rate was this low was in 1965- 66", he said.

According to Chidambaram, if nominal GDP continues to grow in the same fashion, it will have serious consequences for the government's fiscal burden. "Government debt as a percentage of GDP will increase, and this will make borrowing increase, thereby increasing the interest burden. As a result, the government will have to cut expenditure further to meet the fiscal deficit target," he said.

Chidambaram was also critical of the government's claim that its expenditure has helped kick-start private investments. "There is no evidence that increase in public investment has crowded in public investment," he said, adding that there are few signs of stalled projects getting revived or private sector investments picking up. He also highlighted the poor performance of the manufacturing sector and the continued decline of Indian exports for the 12the consecutive month. "Export declined for the 12th consecutive month, but that was not because of petroleum products," he said.

He even questioned the latest industrial growth numbers. "At 9.8 per cent, the IIP growth looks impressive, but this high growth in October was because of base effect. Adjusting this growth, it remains in the range of 2-3 per cent. I suspect there is distress in rural India. There is growing stress in the agricultural sector," he said.

Chidambaram wanted the government to stop blaming the global situation and get its act together.

"Except for a few bright spots, there is no evidence that the government has an overarching vision, a definite work plan. If there is, there is a lot of activity, but little action. When it acts, it does without strategy. Every now and then a project is announced, but not strategy. I think it is time to get serious about governance", he said.

On GST, Chidambaram reiterated the Congress' stand that the party is willing to support the legislation provided the government makes the three crucial amendments it has been asking for. He also expressed doubts over the government's intention to legislate the Direct Tax Code and accept the recommendations of the Financial Sector Legislative Reforms Commission.