The Ministry of Corporate Affairs on June 29, 2017 came out with an important clarification bringing an end to the uncertainty over proceedings for voluntary winding up initiated under the Companies Act, 1956 The Ministry of Corporate Affairs on June 29, 2017 came out with an important clarification bringing an end to the uncertainty over proceedings for voluntary winding up initiated under the Companies Act, 1956 (1956 Act), once the provisions under the Insolvency and Bankruptcy Code 2016 relating to voluntary winding up were made effective.

The 'winding up' or 'liquidation' of a company denotes one of the processes by which a company ceases to exist.  Presently, the winding up proceedings of a company can be initiated in several ways including at the instance of the directors and members of the company to voluntarily liquidate the company (Voluntary Liquidation). 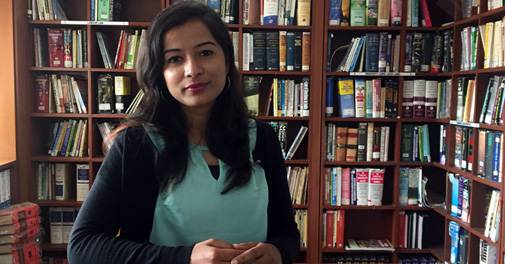 Rule 4 of the Companies (Transfer of Pending Proceedings) Rules, 2016 (Transfer of Proceedings Rules) prescribed that all applications and petitions relating to voluntary winding up of companies pending before a High Court on April 01, 2017 will continue to be dealt with by the High Court in accordance with provisions of the 1956 Act.

However, the said rule failed to provide clarification with respect to the transition of the matters of Voluntary Liquidation where no application or petition has been made and hence such proceedings are not pending before the High Court. Thereafter, the MCA notified the Companies (Transfer of Pending Proceedings) Second Amendment Rules, 2017 on June 29, 2017, which amended the Rule 4 of the Transfer of Proceeding Rules to state that in all proceedings relating to the processes of Voluntary Liquidation which are at a stage where notice of the resolution of the shareholders to liquidate the company has been published in accordance with the 1956 Act and the company has not been dissolved before April 01, 2017, such Voluntary Liquidation proceedings should continue to be governed by the 1956 Act.

The uncertainty on the process of the transition of the Voluntary Liquidation proceedings from the 1956 Act to the Bankruptcy Code was resolved by the MCA in this manner.

How do companies stand to benefit?

Time to rethink your estate plan in today's realm