Coronavirus lockdown: India's growth story for 2021 will be driven by Bharat

In the absence of demand, government spending has to accelerate and move towards rural areas as most of the workforce, out of jobs, have headed back to villages 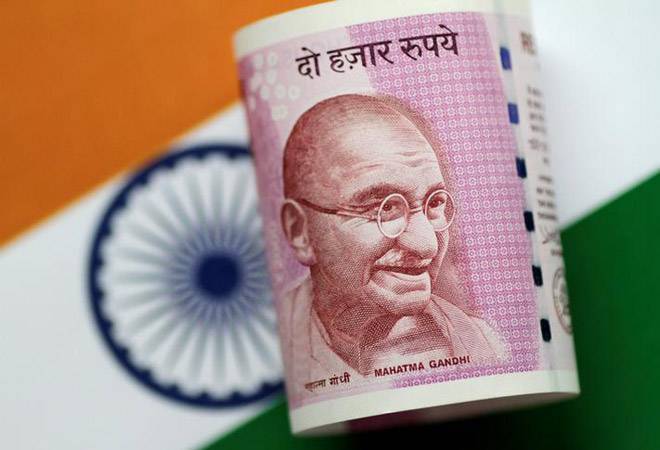 Several states like Uttar Pradesh have already announced skill mapping of migrant workers returning home, so that they can be given jobs in the hinterland.

The GDP data for last financial year FY20 released on May 29, came at 4.2%, lowest in the last 11 years (since the financial meltdown of 2008), against 6.1% in the corresponding fiscal 2018-19. However, last year, only one week's lockdown in the last week of March was there.  During the current financial year, most of the activities are in lockdown for around two months now and the revival of economic activities will be gradual.

Some sectors like aviation and hospitality may continue to show weakness for an extended period. With increasing protectionism across the globe, exports too would have its challenges. A separate release showed eight infrastructure sectors contracted by 38.1% in April. For FY21, various estimates peg India's growth at around -5%.

Amidst all the gloom, agriculture recorded a 5.9% growth in the last fiscal against 1.6% in 2018-19. So, it was agriculture, aided by mining and public expenditure that did the heavy lifting to take GDP to 4.2%. With a good Ravi harvest and normal monsoon rains, agriculture is likely to keep up the momentum.

In addition, a Rs 10,000-crore dedicated fund will be set up to aid micro food enterprise brands and market their products globally. The government will also set up a Rs 20,000-crore fund to support aquaculture and fisheries. A separate Rs 15,000-crore fund is proposed for animal husbandry infrastructure as well as Rs 4,000 crore to support herbal cultivation. An outlay of Rs 500 crore has been made to strengthen the supply chain. All of these measures are likely to enhance productivity, reduce redundancy, and boost agriculture.

In addition, as many migrants have gone back to their villages, with 65 per cent increase in allocation for MGNREGA this fiscal, to help migrant workers who have returned to their home states find livelihoods, from ?61,500 crore to ?1.01 lakh crore.  Various loans have been announced, including a Rs 2 lakh crore concessional credit boost for farmers under the Kisan Credit Card scheme that will accelerate growth in agriculture and allied activities.

In coal mining, ?50,000 crore plan for evacuation of the mined fuel has been announced. In the absence of demand, government spending has to accelerate and move towards rural areas as most of the workforce, out of jobs, have headed to the villages. In addition, several states like Uttar Pradesh have already announced skill mapping of migrant labourers returning home, so that they can be given jobs in the hinterland.

All these will help the following sectors based around rural activities- agriculture, mining, small industries, rural construction and public administration record a better growth rate than urban-centric industries, now facing huge labour shortage and select services sector which will take time to recover in Post-COVID world. India's growth story for 2021 will be driven by Bharat.

Post-COVID-19 Atma Nirbhar Bharat: Time to usher in an industrial and agricultural revolution