What Joe Biden as US President means for Indian-Americans

Indian-American voters reportedly contributed $3 million to 2020 presidential campaigns, which was more than even Hollywood 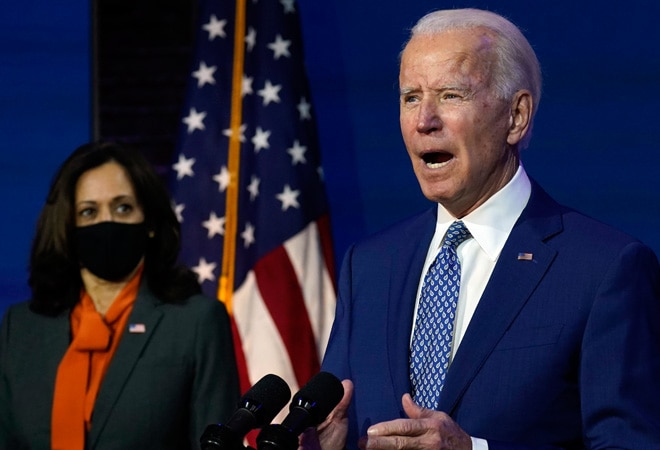 Americans of Indian origin, popularly known as Indian-Americans, have had disproportional influence in the US thanks to their educational achievements and economic power. They make up one percent of the voters in the US. They reportedly contributed $3 million to 2020 presidential campaigns, which was more than even Hollywood. Indian-American voters have proved crucial in some of the swing states like Pennsylvania and Michigan.

A number of Indian-Americans, mostly Democrats, have been elected to the Congress. The first ever female Vice-President of the US also has Indian roots. Indian-Americans are expected to fill key positions in a Joe Biden administration, beginning with Dr Vivek Murthy who is expected to head the Coronavirus taskforce to be set up soon. 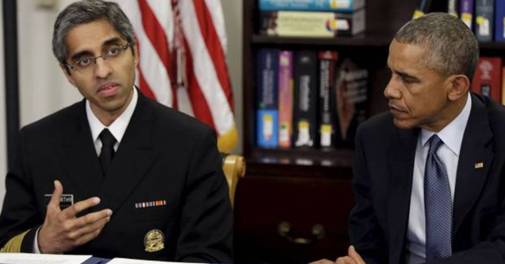 Biden's role in strengthening India-US relations and his choice of Vice-President add to his aura in the Indian-American community, even though India policy is among the last priorities for Indian-Americans in deciding who to vote for.

Both Trump and Biden had wooed the community for votes and donations. While Trump claimed that he loved Hindus, Joe Biden said that Indian-Americans have powered America's economic growth and helped forge cultural dynamism. A poll held before the elections showed that Indian-Americans overwhelmingly vote for Democrats. However, the Republican Party has begun to make some inroads.

Interestingly, there seems to be a generation gap in the political affinities of Indian-Americans: Those who immigrated to the US are more likely to be Republicans while those who were born in the US tend to be Democrats. So, most Indian Americans would be thrilled with a Biden Presidency because of their political affiliations. Trump had the community worried about White supremacy and racial discrimination, and the community felt Trump was not supportive of minorities.

The defeat of Sri Preston Kulkarni, a Democrat with alleged links to Hindu right wing groups and the replacement of Amit Jani, who faced similar allegations, as the Biden campaign's Outreach Director is significant in that it shows the community will not support such associations though it did reveal some divisions between Indian-American Hindus and Muslims. 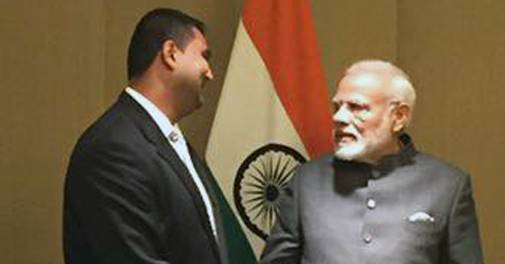 Trump had proposed introducing restrictions on holders of H-4 visas with EAD (Employment Authorisation Document), which allows dependent spouses of H1B visa holders to legally work in the United States.This is unlikely to be revised by Biden. The Biden administration's proposed investments in education and in Science and Technology will pave way for more Indian students and professionals working in this field to migrate to the US.

All this will certainly cheer the community, some of whom have applied for green cards or have children born in the US. The hope is that Biden will clear the backlog of green cards. Trump had threatened at one point to stop birthright citizenship, which gives American citizenship to all those born on American territory, causing unease. Biden is unlikely to take any such drastic step.

While the next four years are unlikely to bring substantial changes in the lives of Indian-Americans, at the very least, they can expect to live under an administration which will try to unify the country rather than divide it and focus on racial justice and science, bringing an end to much of the turmoil of the Trump era. Indian-Americans would feel that their lives, culture, and livelihood are more secure under Biden.

A Biden Presidency would restore the faith that America will not close its door on immigrants, stop hate crimes and ensure that everyone is treated fairly, irrespective of race and religion. That, in itself, will be a relief to the community.

Dr Uma Purushothaman teaches at the department of International and Politics, Central University of Kerala

Rebooting Economy 44: India's journey from one of the fastest growing economies in 2015 to slowest in 2020