With 3.15 lakh cases awaiting adjudication by Indian courts, we have ourselves a logjam which at current case disposal rates will take 466 years to clear. 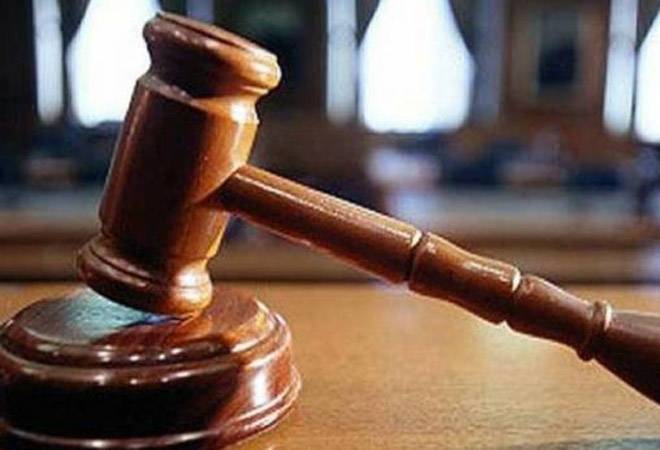 Predictably, when the Justice BN Srikrishna committee submitted its report to the law ministry last week advising the government to allow foreign lawyers to represent clients in international arbitrations being held in India, the legal community was in an uproar again. Yet again, we lawyers made it clear that we wanted foreign clients to help finance our BMW's, but not foreign lawyers! While the fault lines are pretty clear, the logic of the situation is not. What's going on?

To start at the very beginning, let's understand the compulsions driving the government. With 3.15 lakh cases awaiting adjudication by Indian courts, we have ourselves a logjam which at current case disposal rates will take 466 years to clear. We haven't enough courts, judges, infrastructure or national will to ramp up radically any time soon. Unless we can find a way out of this logjam, the risks associated with doing business in India will continue to be unacceptable for both foreigners and Indians. The widespread adoption of Arbitration is clearly the way forward.

There is pragmatic wisdom in this. China has shown us the way beyond reasonable doubt. When China opened itself to foreign investment 40 years ago, it had no judicial system to speak off. They had no well-developed concept of a 'legal person' (like a company or a LLP), no concept of a corporate veil between company and shareholder, and no concept of privately owned property, leave alone individual fundamental rights. Joint venture agreements were a nightmare to write and enforce.

Naturally then, any debate about contractual obligations, contractual comfort, risk profiling or liability indemnification between an foreign company and a Chinese one immediately trans-mutated into a debate about the legitimacy of the Chinese company as a corporate entity, to state nothing of the credibility of its balance sheet. So how were foreigners to write a local contract, leave alone resolve disputes under it?

This was by no means the worst of it. Chinese courts were not authorised to interpret the laws of China! China has adopted what is called the principle of legislative interpretation. This is rooted in the idea that those who make the law are in the best position to interpret it. This meant that Chinese courts were empowered to implement the law but not interpret it. It got worse. Courts were not necessarily or even substantially manned by trained legal persons - meaning judges didn't have a law degree - and the rules of procedure were rudimentary. Chinese administrators did not understand the distinction between executive and judicial powers, and they were just as likely to knock on the door and start to settle a dispute between private parties without invitation, like cops do in Punjab.

How did the Chinese fix the problem? In China, as in many other countries, the answer was arbitration. Till 1994, China International Economic and Trade Arbitration Commission ('CIETAC') handled all disputes with cross-border implications on an exclusive basis. There were till 1994 two separate systems of arbitration in China: one for domestic economic cases and the other for foreign-related cases. In August 1994, the new Arbitration Act of the PRC established a fairly contemporary system of dispute resolution in arbitration, and this applied to both domestic and international arbitration. For all its failings, it worked well enough for China to attract as much foreign investment as it needed.

The point of discussing the way of the dragon is simply this. China had at all times, and still has, severe conceptual problems in the jurisprudential foundation of its legal system. You can't write a legal opinion on a great many corporate issues in China without running into severe difficulties. Yet, the system works well enough for the world to want to make in China or at least buy from the Chinese. Why is this? It's simple. The Chinese are pragmatists: they are fans of the Deng Xiaoping maxim "It doesn't matter whether a cat is white or black, as long as it catches mice."

The Chinese don't care about fundamental rights which at the best of times are hard for an individual to enforce. They are far more interested in lubricating the wheels of commerce which requires that commercial disputes be resolved quickly and cheaply. Indians are the opposite. Our judicial system expends incredible energy dissecting the jurisprudential underpinnings of arcane philosophical concepts (Do Indians violate the rights of angry bulls when Tamilians wrestle with them?), but barely focuses on simple things like quickly resolving commercial disputes. This is the heart of the problem with India's judicial system, and its solution. This is why the Government is so sensitive to the fact that unless you can resolve disputes efficiently in India, you can't seriously hope to make in India. Indian lawyers have a problem understanding this.

So what ails us Indian lawyers? For a start, there are the usual short term insecurities of coping with change. Wont letting in foreign lawyers - even if it's only in instalments - mean irresistible competition portending self-annihilation? It won't of course but that doesn't seem obvious to most of us. Singapore and Malaysia have become regional hubs servicing the global arbitration market with remarkable rapidity. Their lawyers are swamped with work because they welcomed everyone to come and use their system. Why would India be different?

India's real problem is the difficulty Indian lawyers have with professional self-definition. What do we Indian lawyers do? We have simply failed to understand that we sell a service product called 'justice'. We don't seem to understand that to be able to sell this service, we have to deliver it at a realistic (and highly predictable) cost to a specific timeline and quality standard. We also don't seem to understand that if we do not have a quality product to sell, the client will settle for the next best option which is swallow pride and settle the dispute for a song. Finally, we need to understand that if we do offer a quality product, we will have the benefit of an expanding market for our service. By that token, at the heart of the Indian judicial tragedy is not that we have a log jammed overworked system that has long ceased to function in any meaningful sense: it is that the service providers operating the system have no idea where our self interest lies.

The art of building a successful technology startup