TikTok is a creative app, one that is widely popular in tier-3 and tier-4 India - indeed, there is a Bhojpuri song and video doing the rounds, Tik Tok Pa Video Banaweli 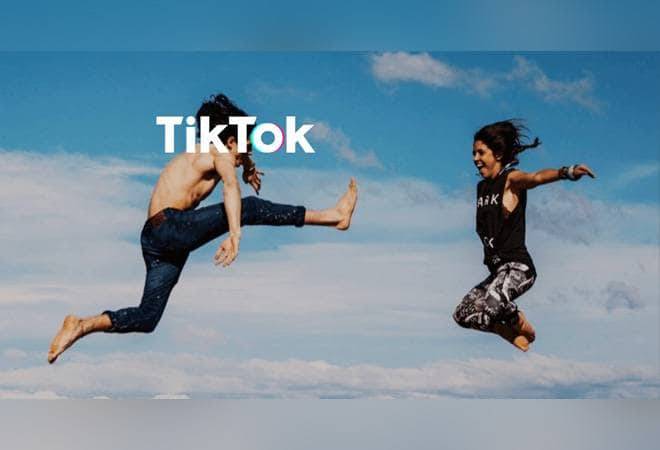 Users can "capture and share moments that matter in your life"; they can also make use of "various features, stickers, and gestures", as well as participate in in-app challenges. In short, it is a creative app, one that is widely popular in tier-3 and tier-4 India - indeed, there is a Bhojpuri song and video doing the rounds, Tik Tok Pa Video Banaweli.

Kazim Rizvi, Founding Director of The Dialogue, a research and public-policy think-tank, says that TikTok is a couple of notches ahead in the threat and the risk it poses to society compared to other companies because of this ecosystem play. "The company is organising big marketing events where they audition people. They are given lucrative money-making opportunities. In rural India, where opportunities are limited, this is becoming a good substitute," he says.

Rizvi says that other platforms, such as Facebook and YouTube, have developed a far higher bar on filtering out inappropriate content. They often use a mix of automation and human interventions. "There is no bar in TikTok so far. But they are not directly promoting pornography. But by being on the periphery, and by creating an ecosystem, they are contributing to the problem," he adds.

The TikTok app was temporarily taken down from online app stores on April 17, 2019, after an interim court order. The ban was subsequently lifted on the condition that the company would regulate its content better.

So what could be done about the problem? The TikTok issue could recur in other apps as well. Industry watchers certainly don't think banning apps is the  solution - Indian authorities have a bias towards using the sledgehammer - banning everything.

Sharad Sharma, co-founder, iSPIRT Foundation, a think-tank, opines that both civil society and regulators have to move to a more nuanced approach to addressing societal problems. "Many in civil society advocate a purist approach that often ignores the ground realities. And regulators, sadly, use a sledgehammer where pinpointed action will suffice. So, the discussion rapidly becomes adversarial and polarised. A new type of constructive conversation is needed," he says.

Rizvi thinks a strong privacy law could be good starting point. One could expect a law this year, once the new government takes over.