Why is it important for Coke and Pepsi to hive off their bottling operations?

Both Pepsi and Coke indeed have to find a way to get their mojo back by investing significantly beyond carbonated beverages, but before they do so, the need of the hour is to improve their margins and build an asset-light model 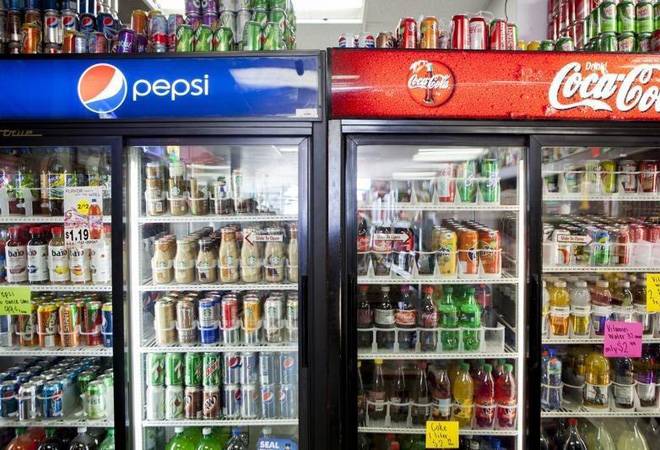 Last year, PepsiCo India sold off its bottling operations in the South and West of India to its bottling partner, RJ Corp. The latter already controlled the bottling operations of the beverage and food giant in the North and the East. The move also led to the company laying off a considerable number of its talent in India. Though Coca-Cola India has officially declined, there are murmurs that the Atlanta-headquartered beverage major, is also planning to sell its Rs 9,000-odd crore bottling operations in India to its franchise partners. In fact, both Pepsi and Coke have been increasingly hiving off the bottling side of their respective business to franchise bottlers across the globe.

So, why has it become imperative for the two beverage companies to get rid of their bottling business? Conventional wisdom tells us that the reason for the same would be the shrinking demand of the aerated drink category and the wafer thin margins thereof. We all know that both Coke and Pepsi have been pushed to the fence not just by domestic players, but the aerated beverage category itself has lost out with consumers increasingly opting for juices and other health drinks.

Both Pepsi and Coke indeed have to find a way to get their mojo back by investing significantly beyond carbonated beverages, but before they do so, the need of the hour is to improve their margins and build an asset-light model. "The primary driver of divesting bottling operations is to consolidate the balance sheet of the companies and increase profitability," points out former PepsiCo Executive, Lloyd Mathias, who is now an Angel Investor and Business Strategist.

A beverage business, explains, Kannan Sitaram, Former COO, Dabur India (currently, Venture Partner, Fireside Ventures), has two sides -- managing the brand and bottling operations. "The profitability of both these businesses is different. Bottling operations are always capital intensive and it makes sense to hive it off to partners who have lower return expectations. The brand is the high-value part of the business, which they are keeping with them."

So, why did the two beverage majors take so long to take this call in India? Getting into bottling is only a stop-gap measure, explains Mathias. When Pepsi and Coke entered India in the late eighties and early nineties, the bottling partners wouldn't have had the financial wherewithal to invest in bottling operations. "Pepsi decided to set up its own bottling plants so that it could make investments beyond what a bottler could afford to drive its share of ambitions and basically grow the soft drink habit among Indians. Coke also did the same." When Pepsi entered India, it bought out Dukes, while Coke bought out Parle Beverages and the primary reason for doing so was to integrate their bottling operations. Now that their franchise partners have the financial might, both the companies see merit in exiting their respective bottling business to invest in their various brands.

"Having bottling outside the core concentrate company keeps it hugely profitable and makes it a darling among investors," adds Mathias.

The focus clearly is on how to increase the return to shareholders. "Roce (return on capital employed) is an important metric today," points out Kannan of Fireside.

Trump vs Triumf: What India can do to salvage Indo-US ties