Another blow to India's auto sector! This time due to coronavirus

China accounts for 27% of India's automotive part imports and as China suspends shipments by sea due to Coronavirus, the auto sector may be headed towards troubled waters 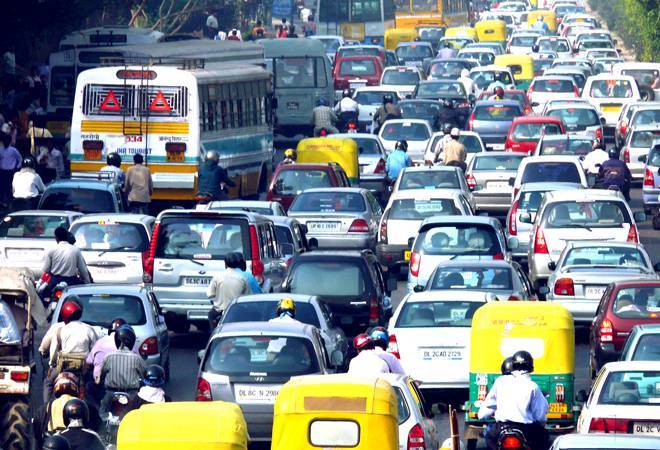 The suspension of shipments by sea in China in the wake of the outbreak of coronavirus that has led to nearly 3,000 deaths worldwide, is likely to adversely impact the domestic automotive component industry. China accounts for 27 per cent of India's automotive component imports every year.

"The coronavirus is expected to have an impact on the Indian automotive industry and hence also on the automobile component and forging industries, who had already reduced their production rate due to the market conditions and on account of the impending change over to BS-VI emission norms from BS-IV from the 1st of April 2020," said S Muralishankar, President- Association of Indian Forging Industry. "The problem is further aggravated by the Chinese government's suspension of shipments by sea until further notice and allowing air-only shipments that are not suitable for Auto Components and forging industries, therefore the Indian OEMs are unable to plan production beyond the inventory as currently available to them."

According to a report released by the Fitch Solutions recently, vehicle production in India is likely to contract by 8.3 per cent in 2020 following an estimated 13.2 per cent decline in 2019. Supply constraints due to the spread of the virus has been cited as one of the reasons for the contraction by the agency.

A separate report by Crisil had said while the domestic industry has inventories for up to 30-60 days, which could help tide over the crisis for the short-term, any shortage of critical components such as printed circuit boards could impair the ability of manufacturers to produce vehicles.

"The current slowdown and adequate stock of Bharat Stage (BS)-IV vehicles serves as a relief for domestic OEMs albeit production of BSVI vehicles, to be sold effective April 1 2020, could get disrupted if lockdown in China persists," CRISIL had said.

The Indian government has issued a notification mandating decontamination of containers at the port prior to release to the Indian Customs.

"However, the guidelines/procedures to be followed for decontamination have not been notified, therefore it is not possible for the Indian importers to clear consignments that have already reached Indian shores on time,"  AIFI said.