Honda said it saw double-digit growth in retail sales during this year's festive season over last year, but it was too early to say whether the momentum would carry over the rest of this fiscal 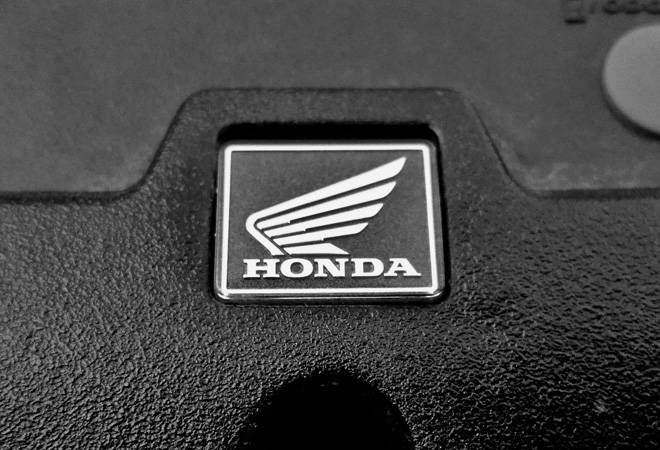 India's second largest two-wheeler maker Honda Motorcycle and Scooter India (HMSI) on Thursday said the economic parameters in the country have not improved much for the domestic automotive industry to witness a turnaround even after a better than expected festive period.

Honda said it saw double-digit growth in retail sales during this year's festive season over last year, which is in line with what most of the others in the industry have also reported, but said it was too early to say whether the momentum would carry over the rest of this fiscal.

"The economic condition in the country in general are still not positive for a quick revival in the automobile industry. The festive season has been good and the first 10 days of November have also been good due to some festivals in some regions of the country but it is too early to forecast that things have turned around," said Y S Guleria, senior Vice President-sales and marketing, HMSI.

"The good sales in retail during the festive season has helped us reduce the inventory at our dealers to less than 30 days, which is very comfortable but it is not easy to tell when sales will be in the positive territory at the wholesale (dispatch) level."

The domestic automobile industry is in the midst of its worst ever slowdown with overall sales declining in every month since December last year. In the first seven months of this fiscal so far (April-October), sales have declined by 16.43 per cent over last year.

Segment wise, commercial vehicles have declined the steepest at 23 per cent followed by passenger vehicles at 20.22 percent and two-wheeler at 15.92 per cent.

With the industry preparing itself for the transition from BSIV to BSVI emission norms in April 2020, Honda launched a BSVI compliant variant of its 125cc commuter motorcycle - SP, following on from the 125cc Activa BSVI that was launched in September.

"We plan to make the transition ourselves well before the deadline so we do not have to face the situation with the BSIII to BSIV transition. We are already, for example, out of stock of BSIV Activa 125," Guleria said.

The BSVI variants however cost about 11-14 per cent more than the outgoing BSIV versions and the price increase may further dampen the consumer sentiment in the short term. The BSVI SP is priced at Rs 72,900.

"In the near future we do foresee a slowdown due to this," he said. "Last year we saw a slowdown in demand when insurance costs went up. Then earlier this year there was an increase in cost of products due to more stringent safety norms came into effect.

All of these put together, including the transition to BSVI, has resulted in a total increase in cost of close to 30 per cent, which is substantial for a two-wheeler customer. So it will add to the slowdown but over a period of time the customer will bear it as every company is increasing prices."