Suzuki Motor Corporation, the parent of India's biggest car-maker Maruti Suzuki, was scheduled to commission the plant in Gujarat by April 2020, will now start operation by next July 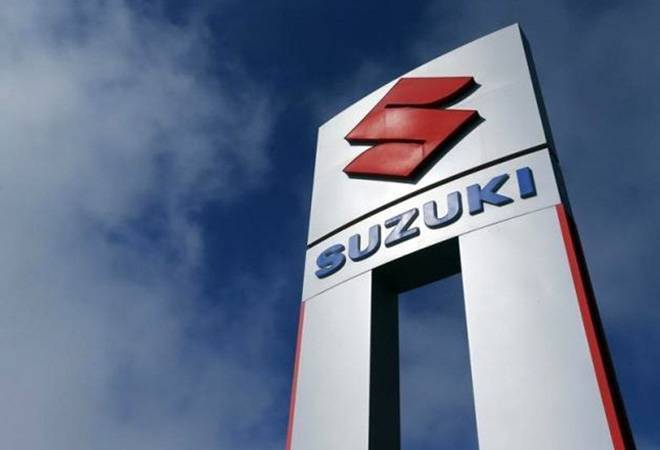 Japan's auto maker Suzuki Motor Corporation (SMC) has reportedly postponed the opening of a new car plant in Gujarat by a few months after the auto major reported slump in its second quarter earnings.

The parent of India's biggest car-maker Maruti Suzuki, the Japanese auto giant was scheduled to commission the plant in Gujarat by April 2020.

The plant, that is owned by Suzuki Motor Gujarat, a unit of SMC, will be operational by July, 2020, Nikkei Asian Review reported.

On Tuesday, Suzuki Motor reported 32 per cent decline in second-quarter operating profit, dented by a slowdown in domestic output and a slump in India, its biggest market. The company has posted an operating profit of 55.9 billion yen ($513.83 million) for the July-September quarter as compared to 82 billion yen a year ago.

Following weak Q2 earnings, Suzuki Motor Corp warned that it was no longer gung-ho about India's auto market, where it has seen relentless growth in the past seven years, Reuters reported.

The ongoing slowdown in the automobile sector, which has massively hit all auto companies, including those who make heavy commercial vehicles and auto-part manufacturers, also added to the company's woes. All major carmakers, including Maruti Suzuki India, Hyundai, Mahindra and Mahindra, Honda and Tata Motors have cut down their production capacity to reduce inventory at dealerships.

Suzuki Motor has made investments in Gujarat on a continuous basis. The first vehicle assembly plant of Suzuki Motor Gujarat was inaugurated in September 2017, with two assembly lines of 250,000 units each.

The auto major has invested in localisation of components of hybrid and electric vehicles to introduce new hybrid vehicles in India with technical support from Toyota. The company also plans to start production at its engine and transmission plant in the state.