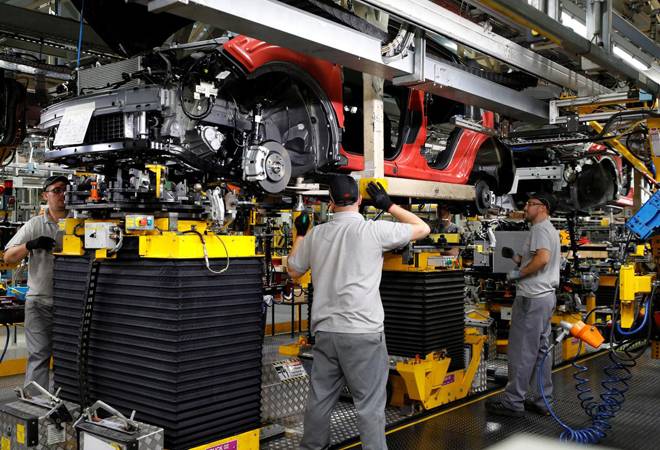 42 diesel models will be discontinued

Over 40 diesel-run cars and SUVs will be phased out of the market in April as companies focus more on petrol models, cleaner CNG models, and electric versions. This shift in focus has been caused by the onset of the new BS6 emission norms.

This shift in focus comes at the time when the nation is dealing with the coronavirus pandemic. Industry experts told Times of India that there is not much hope that the BS4 inventory will be cleared out before the March 31 deadline, now that a nation-wide lockdown has been imposed. A petition filed by companies and dealers asking for more time to dispose of BS4 models has already been dealt with by the Supreme Court, according to the daily.  The SC had given companies and dealers permission to only sell 10 percent of the pending stock.

Many companies had decided to phase out diesel variants of their cars from the line-up as the companies thought that upgrading existing models to the stricter emission standards would make the cars too expensive for consumers to buy, according to the daily.  Some diesel models that showrooms would be saying goodbye to are Maruti's Brezza mini SUV and Dzire entry sedan, Renault's Duster, Skoda's Octavia, Maruti's Swift, Volkswagon's Polo and Audi's Q3 and Q5 SUVs.

"Out of 86 diesel models currently selling in the country, a total of 42 will be discontinued including seven from Maruti," said Shashank Srivastava, Marketing and Sales Director at Maruti, to the daily.

Companies said that favorability among consumers for diesel models has gone down as the price difference between petrol and diesel has decreased significantly in the last few years. Companies also told the daily that diesel cars generally have a life-span of 10 years while petrol cars have a life-span of 15 years in markets such as Delhi NCR. This makes the consumers choose the petrol model over the diesel one.

"In small cars, the cost of upgrading diesel engines to BS6 standards will be substantial. With the price increase, these vehicles will become unviable for customers. We will completely stop selling diesel vehicles from April next year," said Maruti chairman RC Bhargava a year ago when Maruti became the first company to announce moving out of the diesel segment.

Soon after, Renault, Nissan, Volkswagen, Skoda and Audi all announced that they would also be moving out of the diesel segment. Companies that are still players in the diesel segment include Hyundai, Kia, Tata Motors, Mahindra and Mahindra, Toyota, Ford and Mercedes-Benz.

Also Read: Now all goods - essential and non-essential - can move in coronavirus lockdown

Battle against coronavirus: Maruti ties up with AgVA Healthcare to produce 10,000 ventilators per month