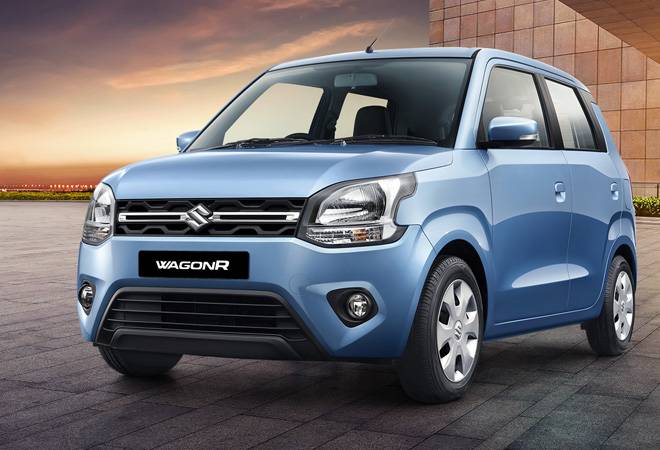 Maruti Suzuki stated that the revised ex-showroom price of the BS-VI compliant Wagon R 1 litre (petrol) variants in Delhi and NCR starts at Rs 4.42 lakh up to Rs 5.41 lakh.

BS-VI is the latest emission norm instituted by the government. The Bharat stage emission standards aim to regulate the release of air pollutants from engines. The norms are based on European regulations and were first introduced in 2000. In 2016, the government decided to skip the BS-V norms and adopt BS-VI norms by 2020.

Maruti Wagon R was one of the top selling cars in the country last month. In a list dominated by Maruti Suzuki vehicles, WagonR clinched the sixth spot behind Maruti Szire, Maruti Swift, Maruti Alto, Maruti Baleno, and Hyundai i20. Wagon R saw an increase in sales of 34.8 per cent from October the previous year. In October 2018, 10,655 units of Wagon R were sold, while this year 14,359 units were sold.

In a recent crash test by Global NCAP, Maruti Wagon R scored two stars each for adult protection as well as child protection. The footwell area of the car was rated as unstable and pedal displacement showed some risk to the lower legs of the driver.