Apex national body of automobile retail industry said overall demand is still not equal to pre-COVID levels, as despite abundant liquidity, risk-averse mood of banks and NBFCs, coupled with stricter CIBIL scores, failed to capture the demand in August 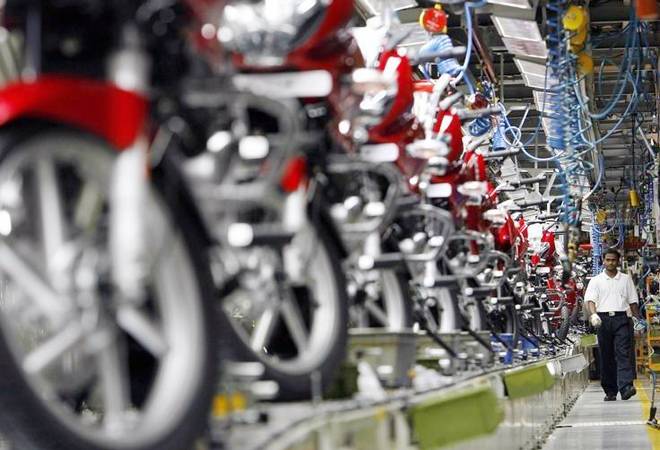 Even as vehicle retail registrations declined 26.81 per cent year-on-year to 11,88,087 units in August, an improvement on month-on-month basis was seen owing to uptick in bookings in the wake of ongoing festivities, the data released by Federation of Automobile Dealers Associations (FADA) stated on Wednesday.

On the basis of yearly comparison, two-wheeler registrations declined 28.71 per cent, three-wheelers sales declined by 69.51 per cent; commercial vehicles by 57.39 per cent; and passenger vehicles by 7.12 per cent.

Tractor registrations continued their upwards journey with 27.80 per cent YoY growth in the month. The entry-level passenger vehicles showed initial signs of demand revival as the uptick was witnessed around the Janmashtami and Ganesh Chaturthi festivals.

The apex national body of automobile retail industry said the overall demand is still not equal to the pre-COVID levels, as despite abundant liquidity, the risk-averse mood of banks and NBFCs, coupled with stricter CIBIL scores, failed to capture the demand in August.

The FADA said it hoped the government would reduce Goods and Services Tax on two-wheelers and roll out incentive-based 'scrappage policy' to re-ignite demand.

"With the start of festival season and the government's continued effort to open up India, the month of August saw good numbers when compared to immediate previous months. August also saw an arrest in decline and pullback efforts on all fronts were visible, though on YoY all categories except tractors continued to fall, though at a slower pace," FADA President Vinkesh Gulati said.

Talking about the near-term outlook, FADA hinted the month could see subdued sales. "September brings with itself, the inauspicious 16 days of the Shraadh period. This coupled with 30 days of Adhik Maas (an extra month in the Hindu calendar that is inserted to keep the lunar and solar calendars aligned) is considered inauspicious in North, East and West India when no high-value transactions take place," it added.

It said that since the moratorium period has ended, and if NPA's are not too high and the recovery rate is neutral to positive, banks and NBFCs may return with aggressive financing schemes for auto loans.