The merger that has been considered and approved by the boards of the three companies and is now subject to regulatory and statutory approvals is part of the Skoda led India 2.0 project that the Group embarked upon last year. 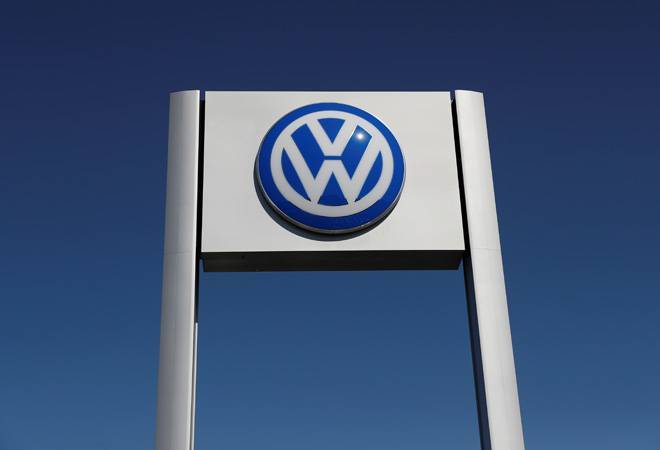 The merger that has been considered and approved by the boards of the three companies and is now subject to regulatory and statutory approvals is part of the Skoda led India 2.0 project that the Group embarked upon last year.

In its bid to crack the hyper competitive Indian domestic market, Europe's largest automaker had in July 2018 announced fresh investments of upto Rs 8,000 crore (EUR 1 billion) in the 'INDIA 2.0' project. The company had opened a Technology Center in Pune in January 2019 to enable development of products based on the localised sub-compact MQB-A0-IN platform tailored to the needs of customers in the Indian subcontinent. In the second phase of the project, Volkswagen Group will be examining the possibility of exporting vehicles built in India.

The merger of the three entities is expected to streamline and consolidate the Group's back end operations and result in significant benefits through synergies in R&D and joint purchasing activities. However, its group brands Volkswagen, SKODA, Audi, Porsche and Lamborghini, will continue to maintain their individual identities, dealer network and customer interface.

"India is an important and an attractive growth market for the Volkswagen Group. With the proposed merger, we intend to combine the technical and managerial expertise of the three companies to unlock the Volkswagen Group's true potential in India's competitive automotive market," said Gurpratap Boparai, Managing Director, Volkswagen India Private Ltd and SKODA AUTO India. "Private Ltd The integration will lead to coordinated and faster decision making and increased efficiency using existing synergies".

Despite being in India for more than a decade, Volkswagen Group has found the going to be tough in the domestic market which is dominated by Maruti and Hyundai. All its brands put together command less than 2 percent share in the market, which does not auger well for a company that is one of the largest autobile companies in the world. India is currently world's fourth largest automobile market behind China, US and Japan and is tipped to become the second largest by 2030.

As part of the India 2.0 project, the group is aiming to increase its share in the market to at least 5 percent by 2025.