A Congress spokesperson in Maharashtra said that the new government will examine important decisions of the previous BJP-led government, including the Air India building sale 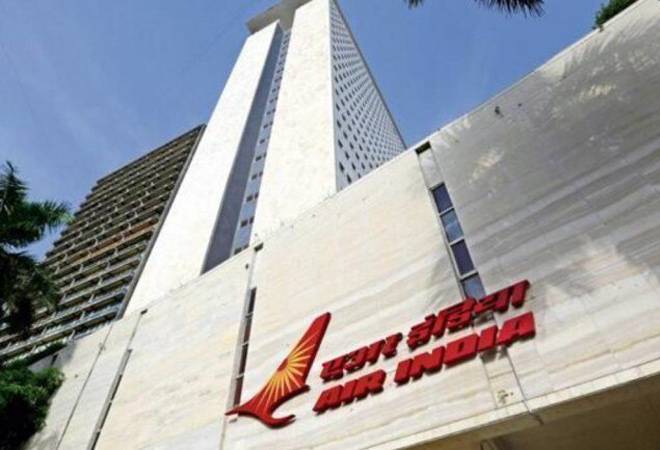 The change of guard in Maharashtra has cast a cloud over Air India's plan to put an iconic building on sale in Mumbai, possibly affecting the cash-starved airline's intent to raise funds.

The previous Bharatiya Janata Party (BJP)-led government's exit from Maharashtra's helm could mean the new state government might scrap plan to buy the 23-storey tower at Nariman Point for around Rs 1,400 crore.

Former chief minister Devendra Fadnavis was keen on it and had also constituted a committee led-by Maharashtra's chief secretary to bargain for the building's purchase.

"However, the forthcoming government (a combine of Shiv Sena, NCP and Congress parties) may not go ahead with the plan," a source told the Livemint.

The building was Air India's headquarter until 2013 which it had to vacate as part of its asset-monetisation plans. The national carrier had at first set around Rs 1,500 crore as the reserve price for the 220,000 sq. ft building which was designed by American architect John Burgee.

"The Devendra Fadnavis-led BJP government had plans to convert the building into the chief minister's secretariat and also connect it through an underground tunnel with the Mantralaya nearby," a source told the news daily.

The Air India building, at present, is given on lease to the Directorate General of Shipping, State Bank of India, and Tata Consultancy Services Ltd, whereas, several other floors still lie unoccupied in the structure.

Also Read:Why Amit Shah-led panel may not be able to disinvest Air India by March 2020?

Jawaharlal Nehru Trust, which too had evinced interest in buying the building, doesn't want to purchase it anymore, the report said.

Meanwhile, a Congress spokesperson in Maharashtra told the news daily that the new government will examine important decisions of the previous BJP-led government, including the Air India building sale.

"We will review the decision after officially forming the government," Congress spokesperson (Maharashtra) Sachin Sawant told the news daily.

The new state government which Congress is a part of along with Shiv Sena and Nationalist Congress Party (NCP) unanimously passed a resolution to choose Shiv Sena chief Uddhav Thackeray as the new chief minister of Maharashtra. Thackeray will take oath as the new CM of the state on Thursday evening.