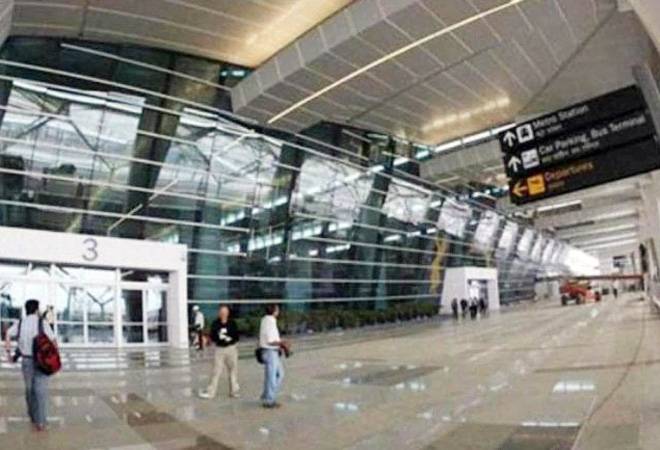 The traffic coming from the Rangpuri roundabout will be diverted to central spine road, connecting terminals 2 and 3 from Mahipalpur

Delhi airport on Tuesday issued an advisory to passengers to leave their homes 10-15 minutes earlier if they want to catch their flights as a key road is going to be shut for a year. The road connecting Rangpuri on National Highway 8 will be closed for almost a year beginning Wednesday on account of the airport expansion work.

The construction work of the Eastern Cross Taxiway (ECT) is going to be carried out under the Phase 3A expansion plan of the government. "A road connecting Delhi airport with Rangpuri on National Highway 8 would be closed for over a year from tomorrow afternoon to carry out construction work of Eastern Cross Taxiway (ECT), under the Phase 3A expansion plan," Delhi International Airport Limited (DIAL) said in a press statement.

The traffic coming from the Rangpuri roundabout will be diverted to central spine road, connecting terminals 2 and 3 from Mahipalpur, the statement added.

For the smooth movement of passengers coming to terminals 2 and 3 from Shiva Murti, Dwarka and Gurgaon, the DIAL noted it had built and commissioned "Radisson Bypass Road", connecting Rangpuri with the airport via central spine road.

The DIAL said it had put up signage at strategic locations regarding diversion for the convenience of passengers.

"The diversion is unlikely to have any significant impact on the commuting time of the airport-bound passengers. However, they are advised to take 10-15 minutes of extra time while commuting towards Delhi airport to be on the safer side," it added.

Also Read:Delhi airports to be no-fly zone for two hours every day ahead of Republic Day

No evidence of collusion by IndiGo, SpiceJet over ticket price: CCI