Indians can travel to US, UK, Canada, UAE under air bubble agreement

Earlier, the European Union had released guidelines which had said that only those holding essential visas would be allowed to travel abroad during the COVID-19 pandemic 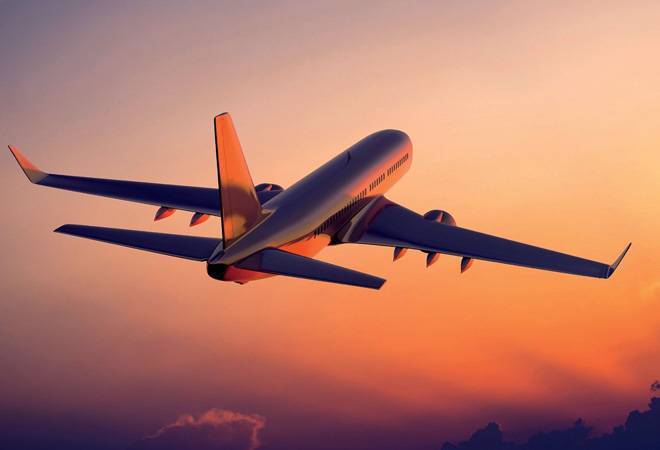 Indian air travellers holding any kind of valid visa under the 'Air Bubbles' agreement can fly to the US, the UK, Canada and UAE, according to a statement by  Director-General of Directorate General of Civil Aviation (DGCA) India.

"Under bubble agreement any Indian holding any kind of valid visa can travel to Canada, UK, US and UAE," said DGCA.

Earlier, the European Union had released guidelines which had said that only those holding essential visas would be allowed to travel abroad during the COVID-19 pandemic.

A few weeks ago, Minister of Civil Aviation Hardeep Singh Puri had confirmed that India was in talks with other nations to establish air bubbles.

The centre is currently not allowing entry of all type of visa holders into the country. Only those who have essential visas approved by the Ministry of Home Affairs are allowed to enter the country.

The aviation regulator Director General of Civil Aviation (DCGA) had earlier extended the ban on international flights to August 31. These flights have been banned since March when the government had imposed the initial lockdown to curb COVID-19. Aside from flights part of Vande Bharat Mission and air bubbles with counter countries, there has been no international air travel since March. This ban on flights does not apply to international all-cargo flights.

Domestic flights were banned in March. The government had put an end to the ban on May 25. More than two months later the number of daily passengers continues to be lower than normal as according to government regulations Airlines are only allowed to operate at 45% capacity. The numbers are steadily increasing according to Civil aviation ministry.

Independence Day: Unscheduled transit flights not to be allowed to land for specific hours at Delhi airport