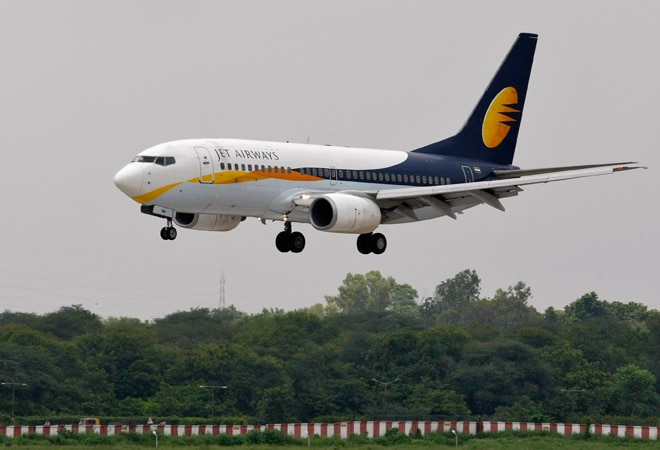 Jet Airways' committee of creditors has approved the resolution plan submitted by the consortium of UK-based Kalrock Capital and UAE-based businessman Murari Lal Jalan on Saturday. The airline has been grounded since April 2019 due to lack of funds to continue operations.

Jet Airways had received two final resolution plans - one from the Kalrock Capital-Murari Lal Jalan combine, and another from Haryana-based Flight Simulation Technique Centre, Mumbai-based Big Charter and Abu Dhabi's Imperial Capital Investments LLC. Both resolution plans were considered by the committee of creditors during its meeting on October 3.

"The e-voting concluded today, i.e., October 17, 2020, and the resolution plan submitted by Mr Murarilal Jalan, and Mr Florian Fritsch have been duly approved by the CoC (Committee of Creditors) under Section 30(4) of the Code as the successful resolution plan," Ashish Chhawchharia, the resolution professional appointed y Jet Airways creditors, told stock exchanges.

"The Resolution Professional is in the process of filing an application in accordance with Section 30(6) of the Code for approval of the said resolution plan by the Hon'ble NCLT and intimation of the same shall be given to the members as required," he further said in the filing.

Jet Airways stopped operations on April 17, 2019, after it ran out of funds and was admitted for insolvency on June 20. It has been grounded for over a year now and the slots allotted to it have been re-allocated to other airlines. Financial creditors to Jet Airways have filed Rs 8,232 crore worth of claims, while operational creditors owed more than Rs 7,300 crore, as per details available on the airline's website.

The airline is facing claims over Rs 36,090 crore in NCLT, out of which, claims worth Rs 14,640 crore have been admitted by resolution professional Chhawchharia.

ALSO READ: SpiceJet taken to court in UK for over Rs 200 crore of unpaid dues