Loan book under moratorium have declined sharply across most lenders; however, the last ten percentile of this book will remain the key to the extent of asset quality pain, says ICRA 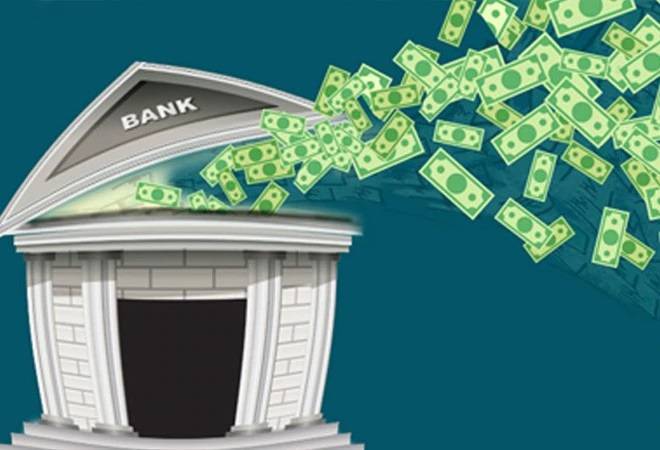 India's banks and non-banking financial companies (NBFCs) will continue to face elevated asset quality risks even as most of them reported a decline in the loans under moratorium provided by the Reserve bank of India (RBI) to borrowers on their loan repayments, as per a latest report.  This was attributed to the impact of the coronavirus pandemic on borrowers' repayment capabilities.

"This is due to the fact that the last ten-fifteen percentile of the borrowers who continue to opt for the moratorium will be more vulnerable to slippages," according to rating agency ICRA.

The rating agency said that though the gradual relaxations in lockdown restrictions have helped in improving the collection efficiencies and thereby reducing residual assets under moratorium, the pace of recovery remained lower than expected because of localised re-imposition of lockdowns by various states over the last two months. As a result of this, the GDP forecast for the current fiscal has been revised to a contraction of 9.5 per cent compared to an earlier estimate of a 5 per cent contraction, ICRA said.

The agency pegged the median loans under moratorium to be around 25-30 per cent of total loan books, compared to a broad band of 10-50 per cent, with many of the borrowers being common under Phase 1 and 2. Early trends for July indicate a nominal improvement in collections over June levels but remain considerably lower than the pre-COVID levels of around 90-95 per cent for most asset classes, it said.

Also Read: How ARCs can help clean up the mess of NPA

"A higher share loans under moratorium for a prolonged period or loans restructured by a lender would reflect incipient stress in the asset quality and will be credit negative for the lenders unless such losses are sufficiently offset by timely capital raise," said Anil Gupta, Vice President and Sector Head Financial Sector Ratings, ICRA Limited.

"As we await clarity from the RBI on future course of action, both one-time restructuring and extension of moratorium could pose challenges to lenders not only in implementing the same but also on their financial stability if the quantum is large," Gupta added.

As per the report, the moratorium levels across banks are lower than those of NBFCs with private banks having even relatively lower levels. However, unlike the previous asset quality cycle, where the stressed assets build-up was driven largely by corporate segment, this time, the stress is relatively higher for borrowers in micro small and medium enterprises (MSMEs), agriculture and retail (especially self-employed) segments.

The Reserve Bank of India's monetary policy committee (MPC), chaired by Governor Shaktikanta Das, is set to announce its policy statement on Thursday, where the apex bank is widely expected to cut repo rates. Given the urgency to revive the coronavirus-hit economy, the August MPC meet is very crucial amid debate over the need for a further extension in moratorium or an one-time restructuring for the borrowers who continue to face challenges and remain under moratorium by end of August 2020. While loan restructuring could postpone the recognition of stress in the lender book in the near-term, high share of such assets would be a credit negative.

According to ICRA, the efficacy of loan restructuring would be crucial as lenders would be faced with many requests coming from the smaller ticket size borrowers (in the retail and MSME space) vis-a-vis the large borrower restructuring done by them in the past. It believes that if a one-time restructuring window is made available, more borrowers may opt for it to ease out the near-term uncertainties, conserve liquidity, and to smoothen their cash flow as economy takes the turn for revival. If the RBI were to consider one-time restructuring, it is expected to be extended to certain sectors which would take longer to recover, ICRA said.