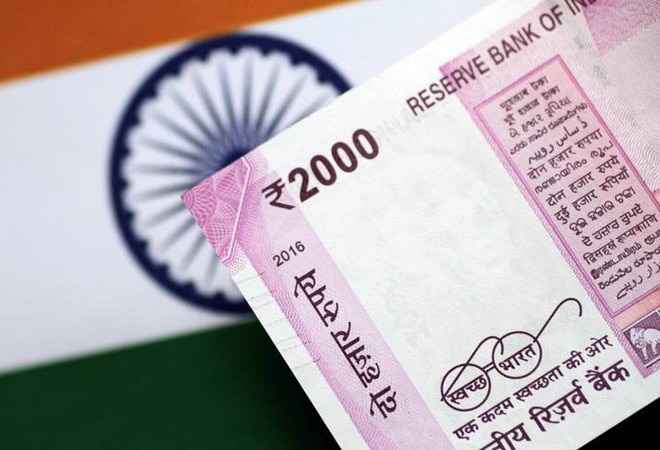 The Ministry of Finance has approved a panel for preliminary examination of suspected frauds in public sector banks amounting to more than Rs 50 crore. This advisory board will look into such frauds, involving public servants at the rank of general managers or above, before investigation begins.

This is part of several measures approved by the Finance Ministry to protect the commercial decision-making by public sector banks. These steps are meant to help the government to make a distinction "between genuine commercial failures and culpability", the ministry said in a statement on Tuesday.

"The Central Vigilance Commission (CVC) has... set up the Advisory Board for Banking and Financial Frauds (ABBFF) for a mandatory first level examination on suspected frauds in excess of Rs 50 crore involving public servants equivalent in rank to GMs and above, before enquiry or investigations begin," the Ministry of Finance stated.

ALSO READ:Urban cooperative banks hit by 1,000 frauds worth over Rs 220 crore in past 5 fiscals: RBI

The government has also modified its 2015 framework on large value frauds so that managing directors and chief executive officers of public sector banks are no longer personally responsible for compliance with various prescribed timelines. Instead, the Department of Financial Services (DFS) has delegated powers to the boards of state-run lenders to put in place a suitable mechanism for ensuring compliance of the various timelines laid down by the Reserve Bank of India and CVC.

"Similarly, the instructions of Department of Financial Services of 2015 regarding compulsory examination of fraud for all NPA accounts exceeding Rs 50 crore have been aligned with the CVC circular of January 15, 2020, whereby all such cases of suspicious fraud are to be initially referred to the ABBFF," the Finance Ministry said.

Banks have also been directed to set up a committee of senior officers to monitor progress of pending disciplinary and internal vigilance cases, and frame timelines to reduce delays in deciding such cases.

"Every bank was also required to take steps to dispose of internal disciplinary and vigilance cases in a time bound manner so that such cases do not linger on account of procedural delay so as to avoid adverse impact on staff morale and reduce scope for harassment. As part of this endeavour of government, Section 17A was incorporated in Prevention of Corruption Act requiring prior permission before initiating investigation against a public servant," the ministry said.