Despite a commendable career in banking, Aditya Puri gives all the credit of the success that HDFC Bank achieved to his team. He hopes that one day HDFC will become the largest private bank in the world 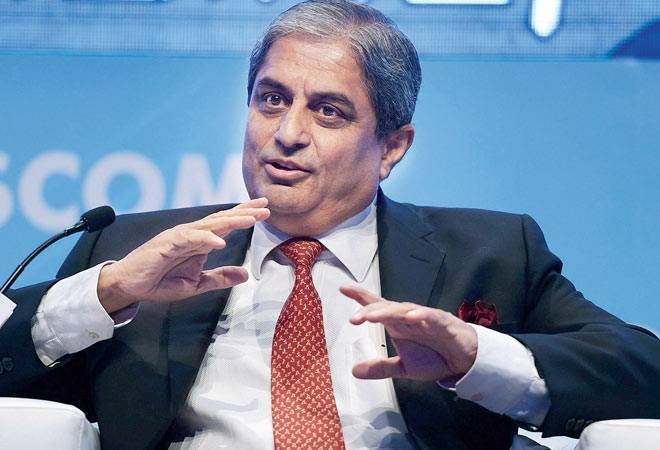 Aditya Puri, after a glorious 26-year stint with India's largest private bank HDFC Bank, is hanging up boots this month. The 70-year-old Puri will officially step down on October 26. He is credited for transforming the bank into one of the biggest private lenders in the country.

Despite a commendable career in banking, Aditya Puri gives all the credit of the success that HDFC Bank achieved to his team. He hopes that one day HDFC will become the largest private bank in the world.

Puri is also confident of India's growth story. He says the country's economy will get back on track soon. He told CNBC TV18, it'll take time to achieve 9 per cent GDP growth -- since the economy has been hit the hardest -- but businesses are recovering fast.

HDFC Bank has named Sashidhar Jagdishan as its new Chief

Executive Officer and Managing Director on August 4. Even though Aditya Puri is retiring this month, most executives believe that he will remain in banking sector by taking up advisory esponsibilities in global corporations. It may not be of the same volume as in HDFC Bank, they add.

Puri told Business Today in March this year that he will consider taking up a board position in international or large Indian firms after retiring from the HDFC Bank. He will also consider accepting top jobs in private equity firms.

Puri, who joined as the first employee in the HDFC Bank, has been instrumental in building the bank from scratch and turning it into the most valued lender in India. HDFC Bank is now valued at Rs 5.5 lakh crore in the market -- third most valued firm in India after Reliance Industries and TCS.

Puri also has "enjoyable plans" for his retirement life. "I will play my favourite game, golf. Trekking is my other passion. I prefer to walk in the woods," he had told BusinessToday.In. Interestingly, Puri loves music, and pursues hobbies like farming. "I will continue with hobbies like farming and agriculture and

grow fruits and vegetables at the farm in Lonavala."

SBI announces up to 25 bps concession on home loan rates