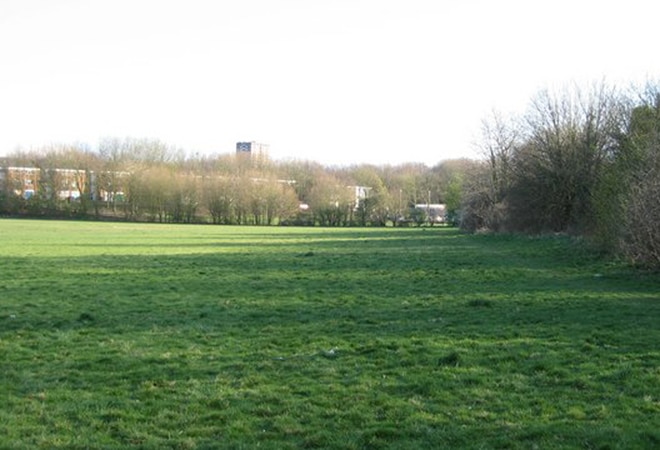 "Chandigarh Railway Station will be developed into a world-class transport hub to offer a superior travel experience to passengers. These vacant land parcels, which are part of the Chandigarh railway station redevelopment, are suitable for a mixed-use development that will accentuate real estate prospects in the vicinity. The redevelopment will also boost tourism, generate employment and have a cascading impact on the local economy," said SK Lohia, Managing Director and Chief Executive Officer, IRSDC