The stay on metro construction at South Mumbai during night had been implemented because residents complained of high noise pollution. 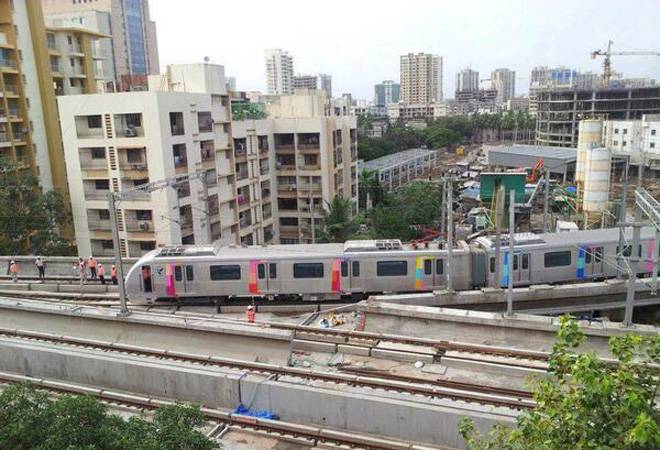 After hearing the petition, the MMRCL and the Maharashtra government, the division bench headed by Acting Chief Justice Naresh Patil said, "We allow the MMRCL to carry out work even during the night hours, i.e. from 10 pm to 6 am."

The stay on metro construction at South Mumbai during night had been implemented because residents complained of high noise pollution. Metro authorities can breathe easy now as the stay has been lifted. The authorities, however, will have to implement the National Environmental Engineering Institute (NEERI) recommendations to curtail noise levels. The state will also have to initiate a facility that the residents can approach to complaint about grievances regarding noise levels.

While preparing its report NEERI founds out that the MMRCL had not taken certain measures to keep the noise levels under check. Some of the measures that were flouted by the authorities included putting noise barriers around sites, using sound mufflers, erecting acoustic enclosures around noise-making equipment and machines.

Once completed, the 33-km underground Colaba-Bandra SEEPZ Metro III project will connect Cuffe Parade in South Mumbai to the SEEPZ economic zone and the international airport in Andheri. The metro line is likely to benefit lakhs of commuters once it is completed.