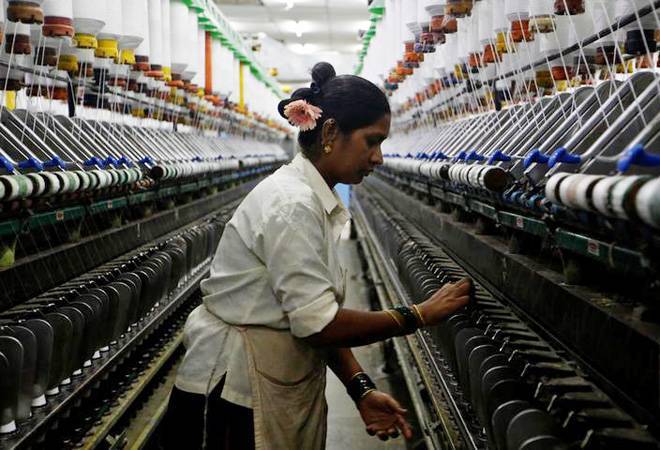 While other states are also mulling high reservation in private jobs for residents, they haven't implemented it.

Andhra Pradesh has become the first state in the country to offer 75 per cent reservation to locals in private jobs. Andhra Pradesh Assembly on Tuesday passed the Andhra Pradesh Employment of Local Candidates in Industries/Factories Act, 2019, under which privates jobs across factories, industrial units, joint ventures, private projects will be reserved for local Andhra people.

Fulfilling his poll promise, Chief Minister Jagan Mohan Reddy said his government, for the first time in the history of the Telugu state, had provided over a lakh permanent jobs to the locals. During his state-wide Prajasankalp Padyatra before the 2019 Lok Sabha elections, the YSRCP chief had promised to create jobs for locals. "The proposed Bill will ensure employment to 75 per cent of the local candidates in industries/factories, joint ventures and projects taken up under the PPP mode," a government notification said.

The new law in Andhra will now require private companies to train locals if people with suitable skills are not available. "This will help the person who has lost their lands and their occupations for facilitating the establishment of industries and other unemployed youth by ensuring that their livelihoods are guaranteed and sustained," said the government in a statement.