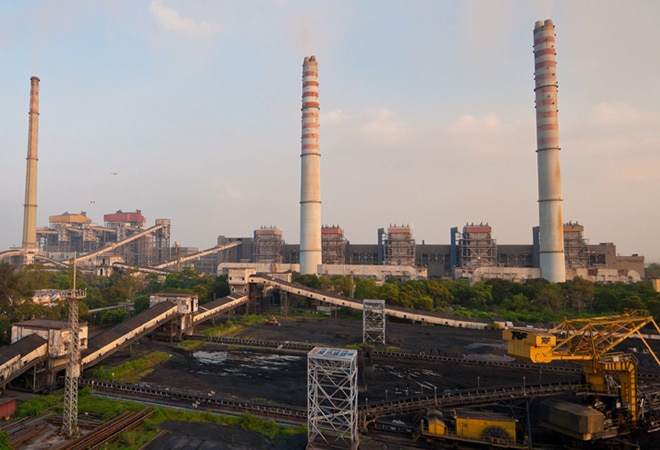 State-run energy companies ONGC and NTPC are aiming to narrow down the gender diversity gap by opening recruitment for women in key roles.

On the other hand, Oil and Natural Gas Corporation (ONGC) is on a hiring spree, adding about 100 women to hard-core technical streams for every batch of appointments.

According to NTPC, the initiative will strengthen gender diversity as a parameter for it, adding that the company has been working at improving its gender ratio wherever possible.

To attract more woman applicants, a number of innovative initiatives have been taken by the company. The application fee at the time of recruitment has been completely waived for women employees. To support the women workforce, NTPC adheres to policies like Child Care Leave with Pay, Maternity Leave, Sabbatical leave and NTPC Special Child Care Leave on Adoption of a Child/Delivering Child through Surrogacy, the company said.

ONGC, on the other hand, hired around 500 women in its last five recruitment drives. "Some 80% of these 500 women recruited are from technical streams like drilling, production, geology, and geophysics, etc.," ONGC Director (HR) Alka Mittal told the Times of India. Mittal is the first woman director on the ONGC board.