Krishna Ella, Chairman of Bharat Biotech, said that unlike the clinical trials of AstraZeneca vaccine, Bharat Biotech did not try to supress the side effects of vaccine by giving paracetamol to the volunteers 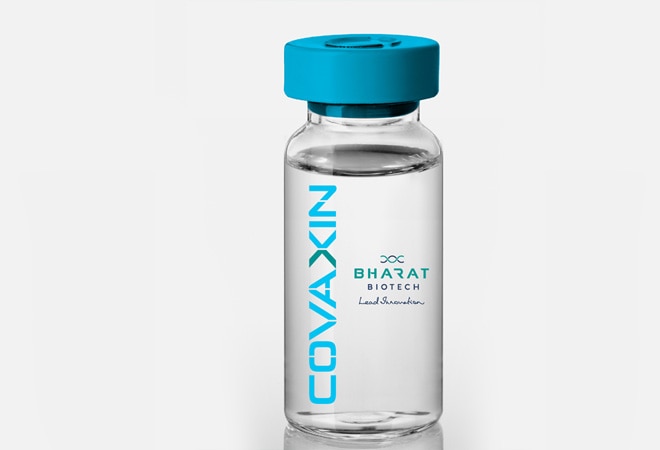 Hyderabad-based Bharat Biotech, one of the two companies that received emergency use approval for COVID-19 vaccines in India, said that its vaccine is as safe and efficacious or even better than any other COVID-19 vaccine that is being developed globally. The company also claimed that its vaccine is the only one that has undergone extensive clinical trials in India and proven to be safe.

In a press conference, Krishna Ella, Chairman of Bharat Biotech, said that unlike the clinical trials of AstraZeneca vaccine (which has been licensed to Serum Institute of India), Bharat Biotech did not try to supress the side effects of vaccine by giving paracetamol to the volunteers.

According to Ella, the ongoing Covaxin Phase III trial, on 26,000 people at 25 trial sites, is probably the largest efficacy trial in India or even in the developing world. "It is a two-dose schedule and already 24,000 people are vaccinated. And we have got less than 10 per cent as side effect," Ella said.

He also said that the emergency use approval granted to the company by the Drug Controller General of India (DCGI) was well within the existing clinical trial rules framed in 2019.

ALSO READ: DCGI approves Covaxin for children above 12 years, Covishield for above 18

"What is the efficacy of AstraZeneca vaccine? 60, 70 or 90 per cent? Which one is the clinical trial efficacy of that country? No body knows. One says 60 per cent, one says 70 per cent, another says 90 per cent. One says high dose, another low dose. If I have done that type of clinical trial in India, DCGI would have shut down the company, because if I say there is 6 microgram in my vaccine, I should have 6 microgram in my vaccine. If I say it is 3 microgram and I missed it, it will not be allowed in India", Ella said.

According to him, while no one is questioning the data that is yet to be accepted by European and US regulators, there are questions raised against Bharat Biotech's clinical trials despite being done systamatically and transparently. "We get a bashing. That is not right. Why is it you don't question UK trials?" he asked.

Ella's response came after some experts raised doubts over Indian drug controller's approval process without any efficacy data on Covaxin. Ella said that the efficacy data will be made available within weeks as the Phase III clinical trials of the vaccine are almost done.

Bharat Biotech's coronavirus vaccine: All you need to know about Covaxin