In India, RDIF has tied up with Dr Reddy's Laboratories for trials and regulatory approvals. Dr Reddy's recently began phase-2 and 3 clinical trials after getting requisite clearance 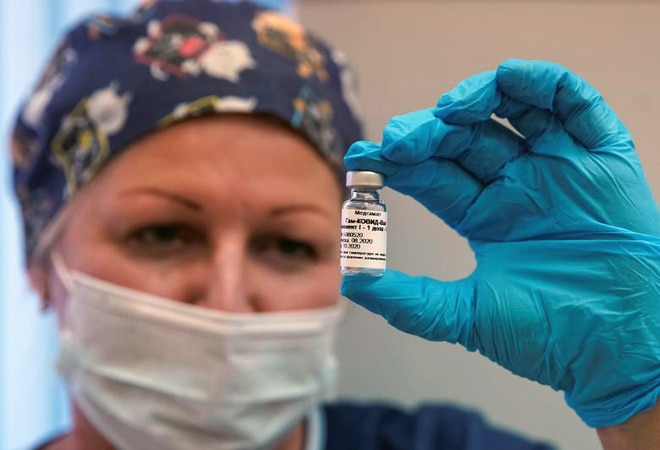 The head of the Russian Direct Investment Fund (RDIF) Kirill Dmitriev has informed that India will be producing about 300 million doses of Sputnik V COVID-19 vaccine in 2021.

In an interview with Rossiya 24 TV channel, RDIF head Kirill Dmitriev said, "In India, we have agreements with four large manufacturers...India will produce about 300 million doses or more of the vaccine for us next year," Russia's Tass agency reported.

Dmitriev noted that out of 110 production sites that negotiated production of Sputnik V, RDIF chose 10 that met its requirements. "The Russian Sputnik V will be actively produced in the world and we see that this is built on a safe platform based on the human adenovirus," Dmitriev said.

In India, RDIF has tied up with Dr Reddy's Laboratories for trials and regulatory approvals. Dr Reddy's recently began phase-2 and 3 clinical trials after getting requisite clearance. This week, RDIF said that it will supply 100 million doses of the vaccine to Dr Reddy's and has also finalised a deal with Hetero Biopharma to manufacture similar amounts of doses in India starting 2021.

The developers of Russia's Sputnik V vaccine said that it had shown the efficacy of 91.4 per cent based on the final analysis of data from clinical trials, and a report is being prepared for accelerated registration of the vaccine in various countries. Russia has kept a price of $10 per dose of Sputnik V vaccine for international markets.

On August 11, Russia was the first in the world to register Sputnik V coronavirus vaccine. The drug passed clinical trials in June - July, post-registration studies began in Moscow on September 7, the volunteers received the first vaccine on September 9.