Expressing concern over the financial health of some state-owned power distribution companies, the Finance Minister Arun Jaitley said some states are not levying adequate electricity tariff. 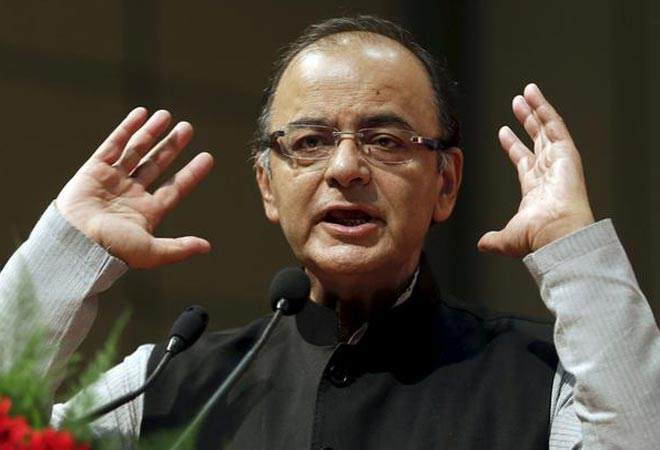 Expressing concern over the financial health of some state-owned power distribution companies (discoms), the Finance Minister said some states are not levying adequate electricity tariff.

His remarks came against the backdrop of many discoms facing financial stress, which has also resulted in rising non-performing assets in the banking sector.

"... some states were not charging adequate money for power, which was affecting the discoms, and these states cannot expect the PSU banks to fund the deficit of discoms," Jaitley said while addressing investors and business leaders in Hong Kong.

The combined debt of discoms is estimated to be more than Rs 3 lakh crore leading to acute financial stress, with many of them not even able to purchase electricity.

The gross non performing assets (NPAs) of state-owned banks at the end of March quarter stood at 5.20 per cent of their total loan portfolio.

NPAs have surged mainly due to stress in infrastructure sectors like highways, steel, power and state discoms.

Recently, Power Minister Piyush Goyal had said the Centre cannot be considered as a bailout bank for helping debt-ridden discoms and states would have to find a way out of the crisis.

But at the end of the day, the government of India can only facilitate the turnaround of these discoms. And we cannot finance it," Goyal had said.

CCI sets ball rolling for study into healthcare and pharma