AGR dues: No big relief; back to square one for Vodafone Idea 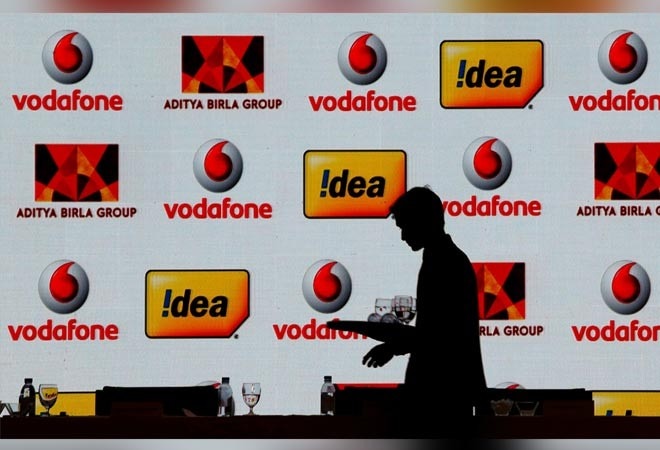 Finally, there seems to be some light at the end of the tunnel for Vodafone Idea and Bharti Airtel. On the AGR (adjusted gross revenue) issue, the Supreme Court has today asked telcos to make some down payments if they want to avail staggered payments relief. The court, headed by Justice Arun Mishra, said that it's not possible for the court to pass orders without telcos making reasonable upfront payments.

This is not a big relief for telcos who hoped that the apex court would allow them to make AGR payments over 20 years. Last year, the telcos lost a 14-year-old case against DoT (department of telecom) after which the court had directed the telcos to submit Rs 1.69 lakh crore with the exchequer. The past attempts of the telcos to seek relief from the court - in form of review petitions - didn't yield results.

However, it remains to be seen if telcos are actually in a position to make upfront payments for their outstanding dues. So far, they have cumulatively paid Rs 29,256 crore to the DoT, and they are yet to pay nearly Rs 1.4 lakh crore. Within the unpaid dues, Vodafone Idea has the highest share (at Rs 51,400 crore) followed by Bharti Group (Rs 25,976 crore).

The biggest challenge for Vodafone Idea is to arrange for upfront payment which is a new animal that the telco will have to deal with. Until last hearing, the court had asked companies to submit affidavits with the DoT on staggered payments roadmap and securities that they can furnish. Vodafone Idea today said that it doesn't have any proposal to give, and its bank guarantees of Rs 15,000 crore should be considered as securities. Vodafone Idea said the telco is not making profits for the past many quarters, and the parent company has reportedly written off investment in the telecom venture.

"It's difficult to believe that court will not ask for upfront payment since it has raised question on the telco's ability to survive for 20 years. For Vodafone Idea, it is back to square one," says a telecom analyst. So there are two options for Vodafone Idea: parent companies infuse money, or it goes to the market to raise fresh capital - just like Airtel had raised $3 billion through a mix of debt and equity early this year.

Apparently, the court has asked telcos to submit their financial documents (revenues, tax payments) of the past 10 years. This would primarily substantiate the claims made by Vodafone Idea on its tight financial situation.

Given that telecom has been one of the gainers in the current pandemic, and Jio has managed to raise over Rs 1.04 lakh crore in the past two months, Vodafone Idea's chances of survival have never been better, experts say.

"A staggered payment option, with some upfront payment is a deal which Vodafone Idea should not refuse at this stage. I see it as a breather for all telcos who have repeatedly faced setbacks from the highest court," says a telecom executive.

While all eyes are set on the next hearing date in third week of July, given the unrelenting stand of the court on the AGR issue thus far, today's order is seemingly music to the telcos' ears.

Borrowings, not savings behind sudden spike in bank deposits in Jan-May: India Ratings