Reliance Jio's FTTH service JioFiber is ser to be commercially rolled out on September 5, which has got Airtel thinking about ways to face the competition 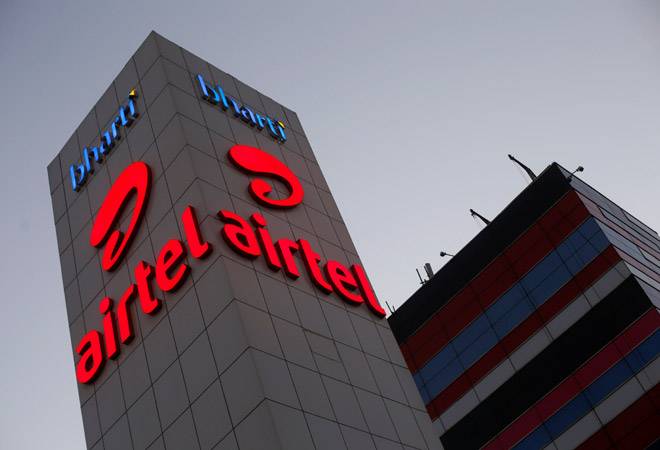 With Reliance Jio set to disrupt the wired broadband segment, Airtel is pulling up its socks to match its competitor. Reports suggest that Airtel will offer digital entertainment and fast broadband services together via a smart set-top-box, similar to JioFiber's set-top-box.

The Sunil Mittal-led telecom major might also bundle a HD LED television along with the set-top-box for top-end tariff packs, the report said. This stands to counter JioFiber's Welcome Offer which offers a 4K set-top-box, along with a 4K or HD LED TV or a PC for free to home broadband customers who opt for annual data plans.

Moreover, Airtel's V-Fiber Broadband is also offering additional data up to 1000 GB on three of its plans. The additional data will be valid for a period of six months, after which it will stand forfeited. The Rs 799 plan comes with 200GB of additional data over and above its prescribed limit of 100GB with 40Mbps speed.

The Rs 1,099 plan for Airtel V-Fiber Broadband comes with 500GB additional data for six months, along with its original limit of 300GB data with 100Mbps speed. The Rs 1,599 plan offers 1,000GB of free data apart from 600GB with 300Mbps speed. All three plans come with unlimited local and STD calls and various Airtel Thanks benefits.

Reliance Jio will commercially roll out its JioFiber fiber-to-the-home (FTTH) broadband service from September 5, with plans ranging from Rs 700 to Rs 10,000 per month. The company will also be providing several other services including content streaming, online gaming and mixed reality services.