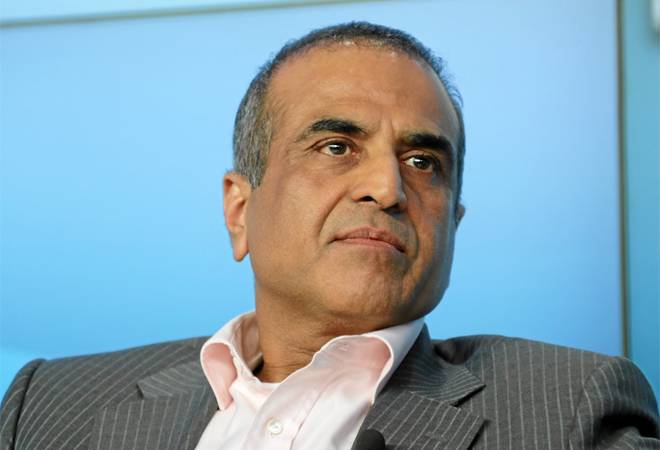 Bharti Airtel Chairman Sunil Bharti Mittal has said that the telecom sector in India is still not "out of the woods". In a message to shareholders in its annual report for FY19-20, Mittal said that the adjusted gross revenues (AGR) have caused significant distress to the industry, adding that the government must close the long-standing legal disputes that have impacted the performances of the telcos.

Mittal said that the telecom price-wars have changed the landscape of the industry and the AGR dues have caused significant distress in business sustainability for industry players. "The government must also look at rationalising the levies on the sector and close the long-standing legal disputes which are a drag on operators' performance," Mittal said.

The Bharti Airtel Chairman said that while it is clear that the worst might be over for the telecom industry, it is yet to emerge from the woods. "India still has some of the lowest data tariffs globally and the industry is barely able to cover the cost of capital. It requires much more support to repair the deep damage to its finances and make it viable for telecom operators to invest in future technologies," Mittal said.

The 62-year-old said that the recent tariff increase has provided some cushion to the industry but it is still way below the levels to make the industry viable. He said that he hopes the government looks into the urgent needs of the operators given the commendable job the telecom industry has done to keep India connected.

The Supreme Court on July 20 rejected telcos' plea to reassess the AGR dues. It further stated that it would later decide the government's plea to give carriers a 20-year staggered payment period. Bharti Airtel needs to pay Rs 25,976 crore as AGR dues, including the payment of Rs 18,004 crore it has already made. Bharti Airtel reported a total subscriber base of 283 million subscribers at the end of March.

Also read: 4G auction: Private telcos may not be allowed to buy equipment from Chinese vendors