Jio Giga Fiber is offering high-speed broadband plans in the country for as low as Rs 699. There is also an insanely fast 1Gbps offering from Jio Fiber that comes with a host of premium apps and other goodies 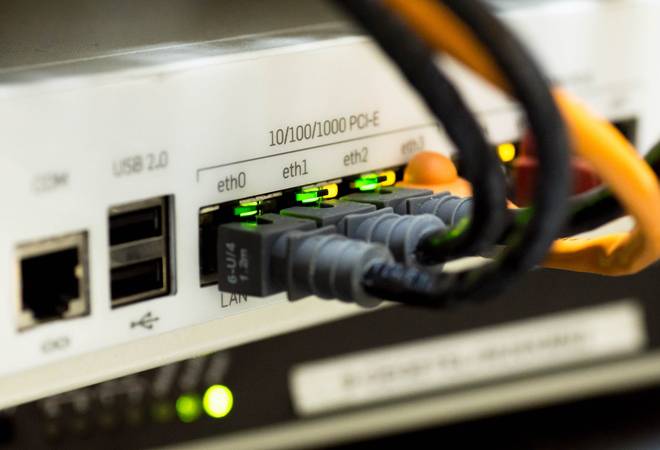 The entry of Reliance Jio Fiber into the fixed-line broadband space has brought the life into the dormant industry. Jio Fiber is offering high-speed broadband plans in the country for as low as Rs 699. There is an insanely fast 1Gbps offering that comes with a host of Jio's premium apps and several other goodies. The new entrant into the broadband industry is taking on existing powerhouses like BSNL Bharat Fibre and ACT. One has the country-wide reach and other the speed. Let's take look at the offerings of Jio Fiber and compare it with its major rivals in India.

BSNL Bharat Fibre: BSNL Bharat Fibre has two 50 Mbps plan offering 500GB and 600GB data for Rs 777 and Rs 849. The prices offered by BSNL Bharat are higher than the JioFibers starting pack but post the expiry of the data, BSNL's speed will drop to 2Mbps, which is higher than 1 Mbps offered by Jio post-high-speed limit. BSNL has also introduced a new 100 Mbps broadband plan priced at Rs 1,999 that offers 33GB of daily data and the speed would drop to 4Mbps post the expiry of the high-speed data. For the same price, JioFiber offers 250Mbps speed. BSNL Bharat Fibre also offers 100 Mbps speeds on its Rs 1277 plan (750GB data) and Rs 2499 ( 40GB daily data). The Rs 4499 and Rs 5,999 plans offer 55GB and 80GB daily data per day. The BSNL's Rs 9999 broadband plan offers 100Mbps internet speed with a daily data cap of 120GB, but the post-FUP speed is 8Mbps.

Act Fibernet: ACT Fibernet operates in a number of cities and, just like JioFiber, offers speeds up to 1Gpbs. The 1 Gbps plans of ACT is available in select cities like Bangalore and Chennai. In Bangalore, the 1 Gbps plan is priced at Rs 5999 and comes with 2.5TB of data. ACT plans differ from city to city and the ISP also offers annual plans that offer free extra service and more FUP. ACT's non-Giga plans start from Rs 1159 and go up to Rs 4999 and offer 100Mbps and more Internet speed, and data cap from 400GB up to 1500GB. ACT doesn't offer its services pan-India and it only operates in Ahmedabad, Bengaluru, Chennai, Coimbatore, Delhi, Eluru, Guntur, Hyderabad, Jaipur, Kakinada, Lucknow, Madurai, Nellore, Rajahmundry, and Tirupati.

Also Read: How does Reliance Jio decide who gets Jio Fiber connection