The regulator argues that the new poverty line for rural areas is nearly Rs 32 and for urban areas Rs 47. But to access data, the minimum tariff plan costs Rs 49, which includes free voice, SMS and 1GB data every 28 days 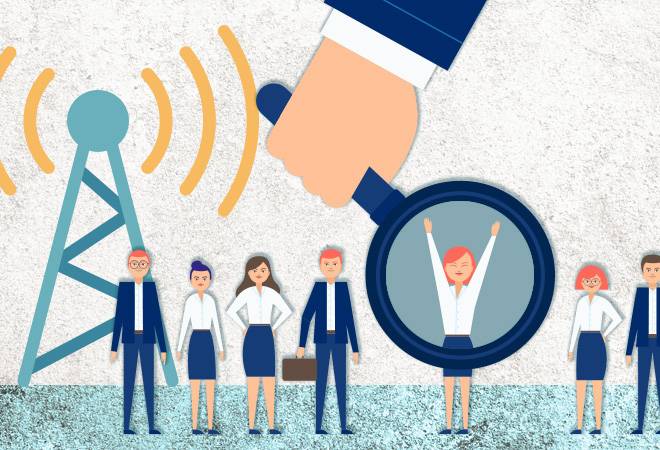 India might have the cheapest mobile tariffs in the world but the telecom regulator TRAI (Telecom Regulatory Authority of India) thinks that it is still not enough. In a latest report titled Wireless Data Services in India, TRAI has said that the stakeholders need to make efforts to reduce the cost of accessing data for people living below poverty line.

The regulator argues that the new poverty line for rural areas is nearly Rs 32 and for urban areas Rs 47. Accordingly, the monthly income for 28 days for such citizens for urban areas is Rs 1,316 and for rural areas Rs 896. But to access data, the minimum tariff plan costs Rs 49, which includes free voice, SMS and 1GB data every 28 days. For the uninitiated, the Rs-49 tariff plan is offered by Reliance Jio for consumers using its JioPhone, a feature phone which effectively costs nothing.

"This implies that 4-5 per cent of the monthly income (more than a days' income) of such consumers may go in accessing data. This is a considerable cost for people living below poverty line... data access can have a multiplier effect in improving the economic status and quality of life of this segment," TRAI report points out.

The mobile tariffs have come down crashing since September 2016 when Jio commercially launched its wireless services. For instance, the average wireless data cost per gigabyte (GB) has fallen from Rs 268.97 to Rs 11.78 per GB in 2018, a drop of a whopping 96 per cent. As tariffs fell considerably, the number of wireless data subscribers more than doubled - from 281.6 million to 578.2 million (including 436.1 million 4G subs) - during the same period.

TRAI report quotes a C. Rangarajan Committee report of 2008 that defined financial inclusion as the process of ensuring access to financial services, and timely and adequate credit where needed by vulnerable groups such as weaker sections and low income groups at an affordable cost. Access to telecom services, especially data access, is a key input in achieving 100 per cent financial inclusion.

"Despite significant positive movement in the wireless data usage, number of wireless data subscribers, tariffs and other related parameters, there is still substantial room for improvement in various telecom parameters," the report says.

The report also highlights that despite high smartphone shipments and feature mobile adoption in the country, India lags behind several developed and under-developed nations in terms of mobile phone penetration. In India, for instance, nearly 75 per cent of adults either don't own a mobile phone (35 per cent) or have a non-smartphone (40 per cent) in 2018. The comparable numbers for Nigeria, Indonesia, Japan and US stood at 61 per cent, 57 per cent, 34 per cent and 19 per cent, respectively.

The low penetration of smartphones is largely due to affordability issues. While there are smartphones available below the psychological price point of Rs 5,000, they don't always have high level of reliability and features that are in popular demand. "A considerable market exists in India for user-friendly smartphones at reasonable prices. This will not only increase the data usage on broadband but also increase the mobile broadband penetration in urban and rural areas," the report says.