Reliance JioFiber vs Airtel V-Fiber vs Hathway: Which is faster, cheaper?

Reliance Jio laid out all its plans for Jio Fiber and is promising multimedia services packed together with free voice and video calling. Airtel and Hathway too have come out with a decent responses to take on Jio Fiber 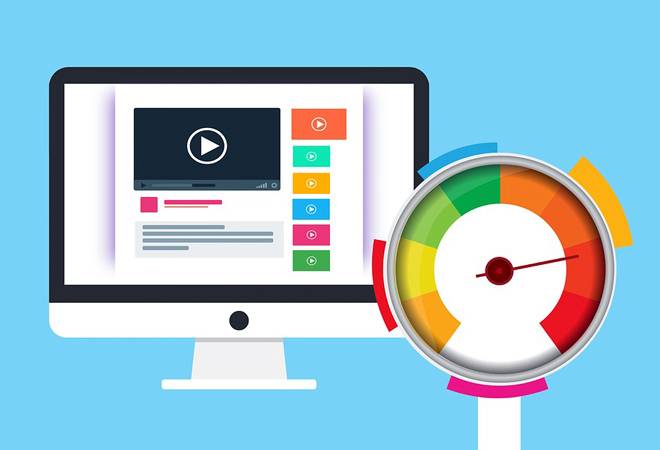 JioFiber vs Airtel V-Fiber vs Hathway

Reliance Jio has entered India's fixed line broadband space with Jio Fiber with monthly rentals starting from Rs 699 and go all the way to Rs 8999. Jio Fiber was expected to change the entire fixed-line broadband landscape but it has fallen short and the prices aren't as disruptive as the industry was expecting them to be. Jio is offering certain premium goodies and access to the OTT apps to woo the customers. Jio Fibert, despite the lukewarm response, is still hoping to give existing players a tough fight. Let's take look at the offerings of Reliance JioFiber and compare it with its major rivals like Airtel V-Fiber and Hathway in India.

Hathway Broadband: Hathway has been extremely busy refreshing its broadband plans to counter JioFiber broadband services. In response to Jio Fiber, Hathway launched 100 Mbps Freedom plan priced at Rs 699 per month with a data cap of 1TB. Company is also offering free Hathway Playbox with Rs 699 plan which will give access to content from all third-party OTT apps. Hathway has also launched an affordable 50 Mbps plan for as low as Rs 399 in the select circles across the country. The 50MBps also has no FUP limit and the customers will get unlimited data with no restrictions. In addition to this, Hathway is offering 150Mbps plan for Rs 1,499 per month with a monthly FUP of 1TB. According to Telecomtalk, in Chennai, Hathway's 100 Mbps broadband plan costs Rs 949 per month, and in the same city, the 300 Mbps plan with 2TB FUP and charges of Rs 9,999 for six months.

Airtel V-Fiber: The biggest competitor of JioFiber is Airtel's V-Fiber broadband and the company's plans start from Rs 799 for speeds of up to 40 Mbps and 100GB broadband data. The 100 Mbps plan called 'Entertainment' starts from Rs 1,099 per month with 300GB broadband data. The plan offers a subscription to Amazon Prime Video, Netflix, Zee5 and Airtel Xstream for free. The company also has Rs 1,599 'Premium' and Rs 1,999 'VIP' plan with speeds up to 300 Mbps and 100 Mbps respectively. The Rs 1,999 plan does not come with a data limit. All of the AIrtel V-Fiber plans provide additional data benefits with 6-months validity.

Reliance JioFiber: The Jio Fiber plans from Reliance start from Rs 699 for 100 Mbps speeds and 100GB broadband data. This is a basic plan and Jio is offering free calls with the landline connection, free 4K Set Top Box for accessing OTT and Jio apps. The plan will also give access to TV video calling, gaming, home networking service and Norton device security for five devices. Other plans from Jio include Rs 849 Silver plan with 200GB data per month and 100 Mbps speed. Jio's Gold plan is available for Rs 849 per month with 500GB of data per month and Jio is offering 250GB extra data at the moment. The speeds are restricted 250Mbps. The Rs 2499 Diamond Plan offers 500 Mbps speed with 1250GB data. The Rs 3999 Platinum Plan offers 1 Gbps speed and 2500 GB data. The plans also come with VR headset and offer First Day-First Show movies and other premium content.

Also Read: How does Reliance Jio decide who gets Jio Fiber connection