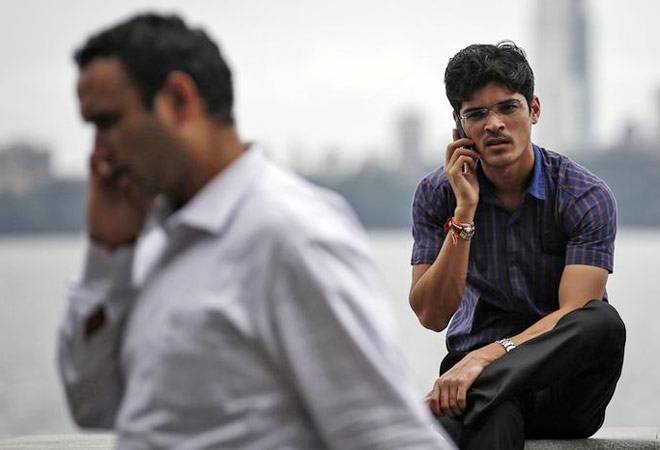 Skype, Viber, WhatsApp, Facebook and Hike are some of the popular and widely-used OTT services.

Telecom players Monday mounted a blistering attack on Over the Top (OTT) service providers like WhatsApp and Facebook, arguing that competing OTTs should be subject to same stringent safeguards as telcos, especially on lawful interception and data localisation aspects. OTT services refer to applications and services that are accessible over the Internet and ride on an operator's network. Skype, Viber, WhatsApp, Facebook and Hike are some of the popular and widely-used OTT services.

Telecom Regulatory Authority of India (TRAI's) open house discussion on 'regulatory framework for OTT Communications Services' saw a pitched battle between the two camps, with telecom operators asserting that some of the popular OTTs offering voice and messaging services are "perfect substitutes" to services provided by telcos and hence need to be regulated to avoid an imbalance in the sector. The proponents of OTT services, however, hit back saying such apps are already regulated under Information Technology Act (IT Act) and any further control would only stifle innovation and growth.

The telecom industry rued that it has suffered loss of revenue due to proliferation of OTT services, and urged TRAI to ensure `same service same rules' in terms of data localisation requirements, lawful interception, maintaining call records, and other related parameters.  "There is a part of the regulatory oversight which is to do with national security and data protection. We believe, it is above the requirement of growth or innovation, because national security is in the interest of the nation. For any service provider which functionally provides similar communication services, national security and data protection law should be uniformally applicable...," Sandeep Verma of Reliance Jio said at the Trai open house discussion.

Last year, Trai had issued a consultation paper to debate whether OTT players should be brought under a regulatory regime. Of late, many of these platforms have come under a greater scrutiny, and the Indian government is also proposing changes in IT rules to seek greater accountability from OTT firms like WhatsApp and Facebook. Asked if there would be overlap between the regulator's consultation and ongoing efforts of the IT ministry, Trai chairman R S Sharma told reporters that the authority is careful to ensure that there are no regulatory overlaps or conflicts.

Sharma said that Trai will finalise, in a month, views on whether OTT services should be brought under the regulatory ambit. Bharti Airtel's Chief Regulatory Officer, Ravi Gandhi said that the OTT communications services are "perfect substitutes" for services offered by telecom companies, and hence same service same rules should apply. Some, however, felt that Trai should go for "soft touch regulation". COAI Director General Rajan S Mathews pointed out that telecom operators have lost revenue as a result of the service being offered by certain OTT providers.

Broadband India Forum's Debashish Bhattacharya noted that most OTTs had infused significant investments in data centres, infrastructure, and fibre network, and stressed that any perception that OTTs are free riders on telecom networks was "flawed". "OTTs are not free riders...OTTs are also leading to significant revenue generation and huge investments... they are innovating and creating new services, and have enabled explosive data growth amongst telecom service providers," Bhattacharya said adding that the two services had a symbiotic relationship.

Mind completely occupied with Mindtree acquisition; will make it a big firm: AM Naik