Why telcos are reluctant to guarantee internet speeds? 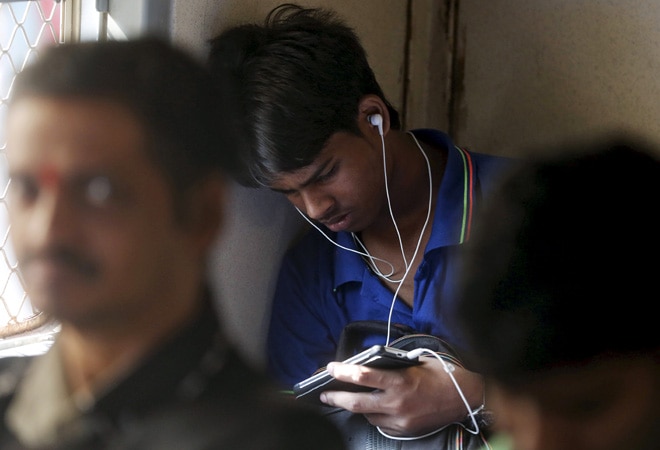 Telecom Regulatory Authority of India (TRAI) recently concluded its consultation process on the ways to promote broadband connectivity and enhance broadband speed. The paper has received 43 responses. While telecom operators, including Reliance Jio, Airtel and Vodafone Idea, have given separate response to the paper, the Cellular Operators Association of India (COAI), the lobby body of telcos, has also given its views on the subject.

The most important part of this consultation paper was to redefine the broadband speed in the country. The current definition of broadband in India is the minimum download speed of 512 kbps (kilobits per second) for an individual subscriber. This is much lower than developed countries, and far lower than the internet speeds envisaged in the National Digital Communications Policy (NDCP), 2018, which aims to provide 50 mbps (megabits per second) of connectivity to every citizen by 2022.

As per COAI, any changes to the existing broadband definition should be based on the type of services being accessed by the consumers, and the regulator should have priority towards availability and affordability at the moment. "The first focus should be towards availability and affordability of services and currently there seems no cogent need to define different categories of broadband," COAI said in its response.

In its consultation, TRAI has also asked for the need to have a speed measurement programme in the country. TRAI and several other apps allow users to test their internet speeds, but a speed measurement programme would make it mandatory for telcos to offer a certain level of internet speed. However, COAI thinks that the quality of service (QoS) parameters are already defined by TRAI and the broadband should be assessed on the same.

"The actual speed available to or experienced by the customer will vary depending upon a number of dynamic factors (number of subscribers browsing the data services, low coverage area, location of the customer, peak/off-peak time, kind of device being used, transmission bandwidth, external interference, spectrum/carrier limitation...availability of web server, website behaviour, etc.) that are beyond the control of the telecom service provider," said COAI.

Experts say that the reluctance of COAI to revise the broadband definition and its disapproval for a speed measurement programme show that the telcos are not ready for any kind of scrutiny. "While the factors elaborated by the association are valid, the world has moved beyond 512 kbps long ago, and the telcos should be open to commit minimum speeds of 2 mbps which is part of the national broadband plan," says a telecom consultant.

In India, over 97 per cent of the broadband users access internet through their phones, and just 20.47 million users have fixed broadband connections. Even though telcos are not ready to revise the broadband definition, Airtel and Vodafone Idea had launched premium plans some months ago that offered higher 4G speeds for their postpaid customers.