Aarogya Setu, Sodar by Google, and other apps that help you ensure social distancing

Social distancing is extremely important to stop the spread of the coronavirus and some of the apps aim at making sure that you follow it. India is witnessing a steep rise in the number of covid-19 cases by the day, making it immensely important for people to stick to social distancing at all times. Experts say social distancing is one of the effective methods to curb the spread of the novel coronavirus. The recommended distance that people should maintain between each other is between three to six feet. And while it is possible to follow these norms at locations with less crowd, it is not quite easy to socially distance yourself at places such as grocery store or your workplace.

Technology has many solutions that work in line with the social distancing norms, practised globally. There is a flurry of apps that you can download on your smartphone to ensure you are far enough from other people to comply with social distancing. The apps are free to download on your smartphone, and some of them do not even require the Internet to work since they rely on the GPS and Bluetooth data of your phone. Over and above making sure you follow the rules recommended for keeping yourself safe against the coronavirus, these apps also tend to provide solutions on personal safety.

Here are four apps that you should download on your smartphone to ensure social distancing:

Google launched its own social distancing app earlier this month for Android users worldwide. Sodar uses augmented reality to determine if you are in the safe zone when outside. The app uses WebXR on Chrome to use the smartphone cameras to create a virtual circle around you with a radius equal to the recommended distance of 6.5 feet. The circle has your smartphone in the centre, so when you move, the circle moves with you. When the circle intersects with someone else's, or if there is someone else entering the circle, Sodar gives a visual warning so that you move a little further. Sodar is available to download on supported Android smartphones. 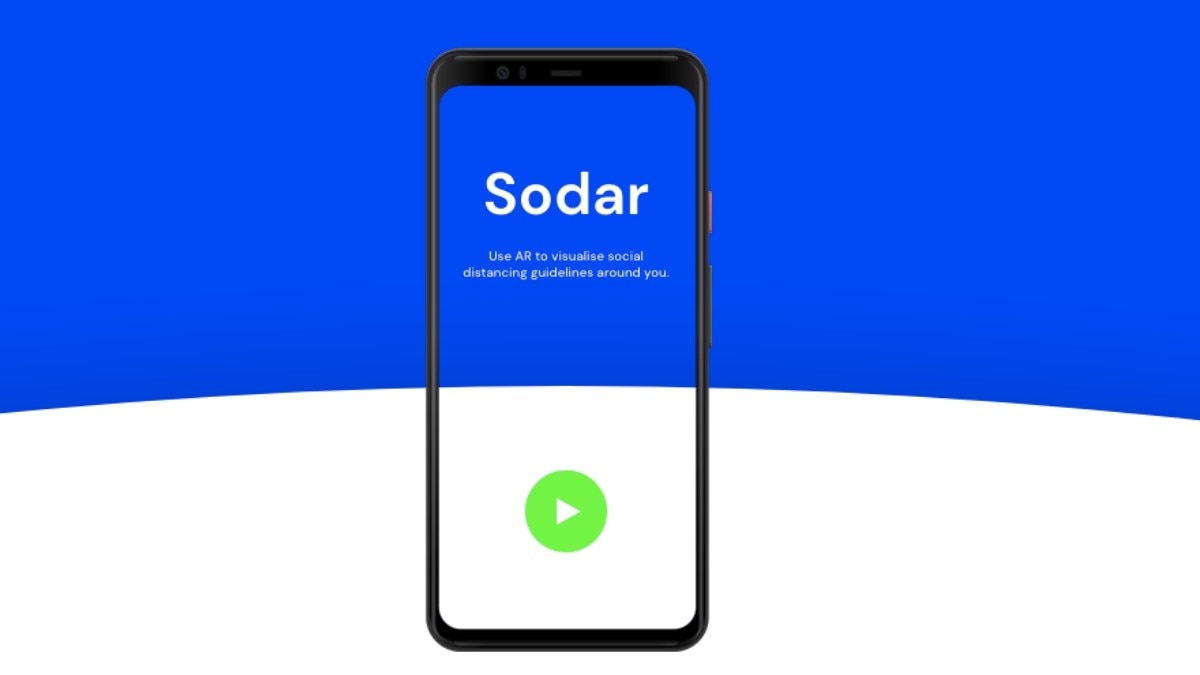 Developed by the National Informatics Centre under the Indian government, the Aarogya Setu is one of the most popular apps being used in the current times. The app, promoted by the government and nearly every other business, uses the GPS location and Bluetooth RSSI data to create a virtual space of the user. The user is required to conduct a self-assessment of whether they have coronavirus symptoms, or if they have served someone infected, and the travel history among others. The Aarogya Setu app uses this data, over and above the one provided by the medical authorities, to determine if a user is currently staying in a safe or risky zone. The app was initially criticised for engaging in data surveillance and asking users unnecessary device permissions, but later, after the government clarified, Aarogya Setu was made open source. 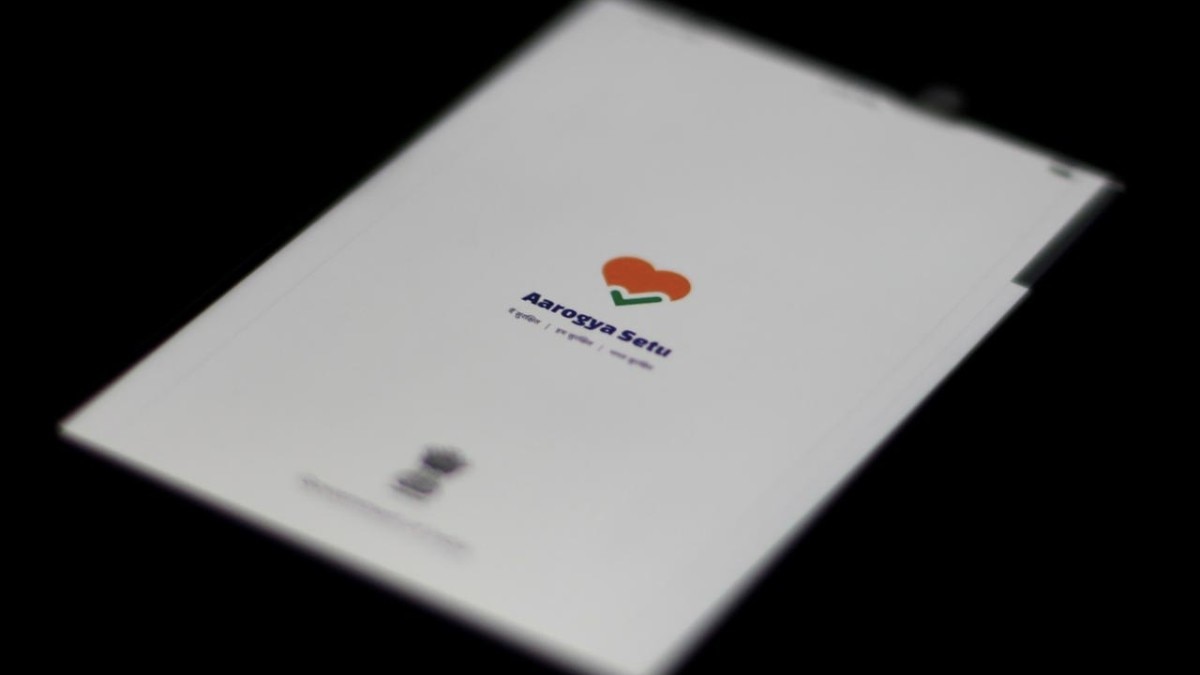 The 1point5 app has been developed by the United Nations Technology Innovation Labs (a part of the United Nations) to provide the global public with a tool to follow social distancing norms. The app measures the proximity of smartphones and other devices using the Bluetooth RSSI signal. It begins warning the user as soon as some other device enters the 1.5-metre distance. The 1point5 app works similar to the Arogya Setu app and is open-source. According to UNTIL, the 1point5 app does not collect any personally identifiable information. The app is available to download on the Google Play Store and Apple's App Store. 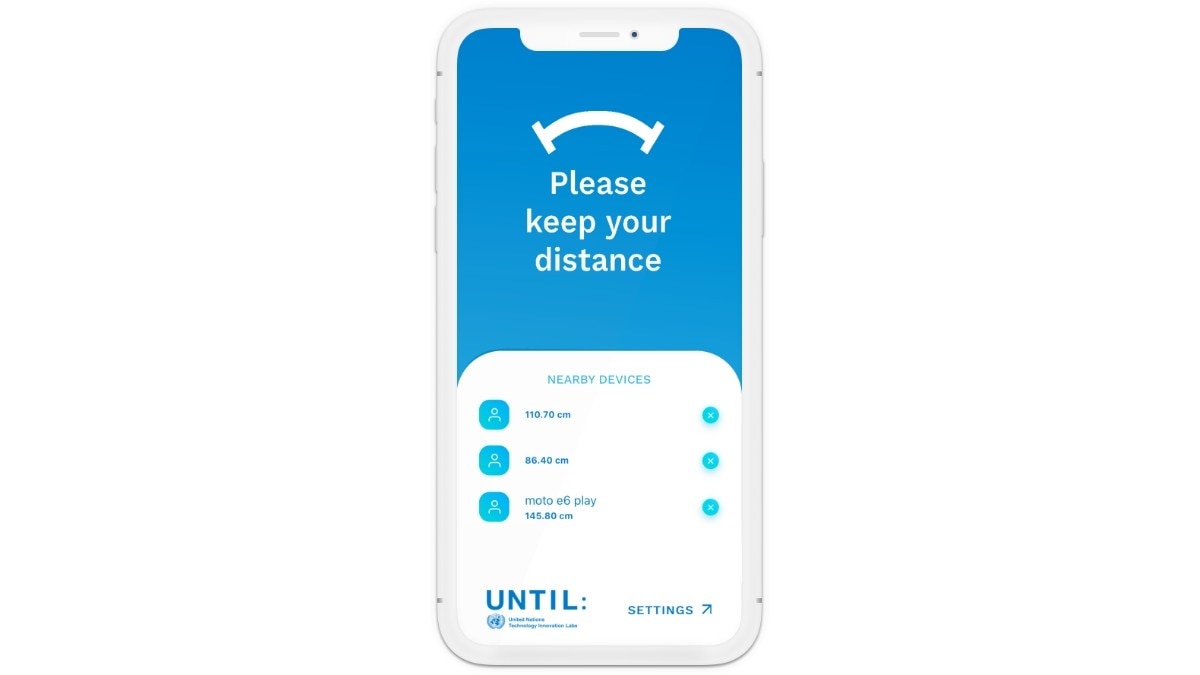 DROR is one of the latest apps that help users follow social distancing and has been developed by a Gurugram-based eponymous startup. The DROR app has a host of features that work on the principle of social distancing while ensuring the same. It has a "Track My Trip" feature that tracks the activity of the user between two places marked in the app. During the trip, DROR uses Bluetooth RSSI to locate nearby mobile devices and warn the user. The app also assigns the user a social distancing score, which is calculated with the help of Artificial Intelligence and Machine Learning, per the company. These scores are classified into excellent, high, moderate, low, and very low, wherein excellent means the social distance between the user and other people is in accordance with the recommended units. The DROR app alerts the users when they come within less than two feet of other people. The DROR app is available to download on Android and iOS.