Apple is giving its developers some respite as it has brought in two major changes. The developers can not only review apps but also challenge guidelines. 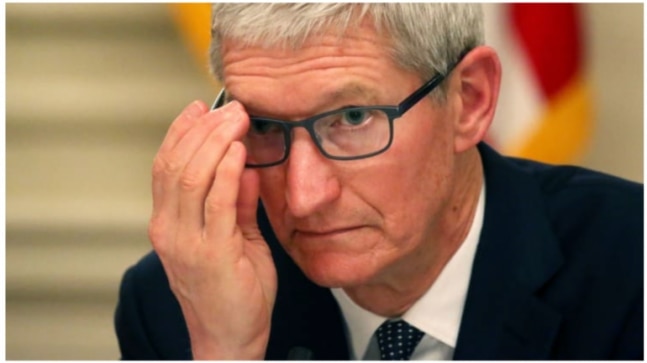 Apple received considerable flak from developers and tech giants for its App Store policies in the past few weeks. Seems like the company has felt the pressure and decided to alter the guidelines. Thus, Apple brought in two major developments to its app store policies.

iPhone apps fall under the App Review system, as part of which all apps are reviewed by Apple employees and checked if they fit in the guidelines of the company. If not, then developers are told to fix the app.

Developers were upset about the App Review system as they did not feel it was transparent enough. If any apps were removed, the decision would be taken by Apple employees within minutes and the app would be removed. They found this process quite arbitrary and unfair, a report by the CNBC stated.

As part of the changes, developers will not only be able to appeal to whether an app violates a certain guideline but will be able to challenge the guideline itself.

The second major development is that there will be no delays where bug fixes are concerned. The developers will be able to address the issue in the coming submissions, Apple noted in a press release. These developments will be brought about this summer.

Apple was under scrutiny from the EU for two major concerns. The first was for developers to pay through the company's in-app developer system from which Apple takes a 30 per cent cut. The second ban on developers telling users of other ways to pay for digital content outside of the in-app system.

A report by the BBC stated that some creators of the apps have said that it is hostile, the way the company treats its third-party developer community. The backlash reportedly happened after a row between Apple and the developer community who have made a new email app Hey. The clash happened over a demand that Apple is given the means to take a cut of the services' subscription fee.

Other than Hey, makers of Tinder and Fortnite expressed their frustration about the tech giant taking the 30 per cent pay cut. Spotify has for long been criticising Apple's policies of dealing with third-party apps.

Where the issue of the 30 per cent cut is concerned, in an annual filing, Apple said that it believes that people buy Apple computers based on the availability of third-party software and noted that developers can stop making software for Apple products if it seems less expensive, CNBC noted.