In the ongoing legal dispute between Apple and Epic Games, the former has been called out for its practice of keeping its apps and services exclusive to its devices. A working example provided for this was Apple's popular app iMessage. 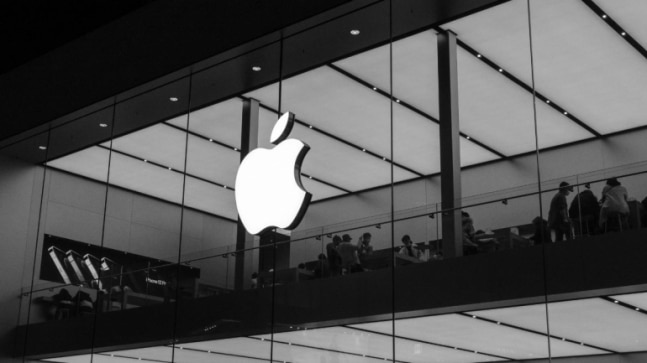 Apple has always adhered to strict policies that maintain the exclusivity of its ecosystem. In the ongoing legal dispute between Apple and Epic Games, the tech major was recently called out for doing the same in the case of its messaging service iMessage.

For those unaware, iMessage is Apple's widely popular messaging platform that works across Apple devices. The proprietary product was recently highlighted to be just one of the ways in which the company maintains its monopoly and keeps its users limited to within the Apple ecosystem.

The allegations were made during the ongoing legal dispute between Apple and Epic Games. The latter charged the Cupertino tech giant earlier for the considerable fee it demands from developers for listing their apps on the App Store. After a rather dramatic clash publicly, the dispute between the tech companies is now being resolved within the courtroom.

During the hearing, Epic pointed out Apple's continued practice of maintaining its monopoly. A line of questioning tried to demonstrate Apple's use of platform lock-in, keeping its users dependent on the App Store and In-App Payment system. iMessage was cited as the biggest example.

The responses from Apple's executives were as expected - Apple deliberately keeps the service exclusive. As reported by Android Police, Apple's SVP of Internet Software and Services Eddy Cue confirmed in a statement that the company was, in fact, capable of developing a version of iMessage for Android as early as 2013.

He further testified that the iMessage version for Android would have had cross-compatibility with the iOS platform so that users of both platforms would have been able to exchange messages with one another seamlessly.

Yet, the company decided to offer the service within its walled grounds, meaning to use iMessage, one must have an Apple device. The decision to not offer it on Android was made by SVP of Software Engineering Craig Federighi and SVP of Worldwide Marketing Phil Schiller.

They argued at the time that the iMessage was a tool to keep people coming back to Apple. In fact, a comment by another Apple employee called it to be the biggest factor in this regard, calling it a "serious lock-in."

Apple's long-standing decision doesn't exactly come as a surprise, as many had figured the very same reason for its exclusive services. In fact, it is not even illegal in any way and will probably not gain any attention from the decision-makers. In pulling these decisions out in the open, however, Epic is slowly revealing a side of Apple that does not exactly go down as a good one in the public eyes.

Also read: | iOS 15 may offer redesigned Control Centre, Touch ID said to make a return
Also read: | New iPads and MacBooks for 2021 are running late because of chip crunch
Also read: | Getting Charging not Available alerts on your iPhone? Here is what it means