The Macbook Pro 2016 and 2017 models facing charging issue will get a free battery replacement. 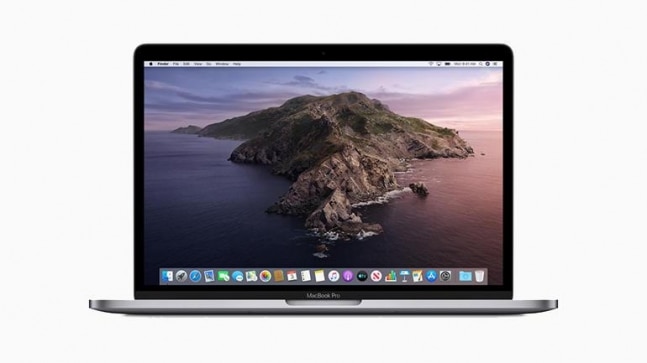 Apple's battery replacement programme is made available to its consumers now. The users with 2016 and 2017 Macbook Pro models that aren't charging past 1 percent are eligible for this programme. Apple said that this issue has affected "a very small number of customers". However, the Cupertino giant didn't mention any specific reason so as to what led to this battery issue.

Besides issuing a battery replacement, Apple has also released a macOS Big Sur 11.2.1 update in order to address the charging issue on the older Macbook Pro models.

The users affected by this issue on their Macbook Pro 2016 and 2017 models can head over to battery health status to find out if they are eligible for the battery replacement programme. If your battery is affected you should see a "service recommended" message.

To access the battery health on Macbook's go to the Apple Menu > System Preferences > Battery > Battery on MacOS Big Sur. On macOS Catalina and earlier versions, it can be accessed by holding the Option key and clicking the battery icon in the menu bar.

Apple on its support page mentioned that if your battery status says "Normal" there's no issue with your battery whatsoever and needs no replacement.

The users facing issue with their battery life/ charging and are eligible for the replacement programme can contact Apple to get it replaced with any extra charge. But then your Macbook Pro will be examined at the Apple service centre to verify if the laptop is eligible for free battery replacement.

Below is the list of all the affected laptops as released by Apple.

Apple has suggested users to install the latest update available i.e macOS Big Sur 11.2.1 or the macOS Catalina 10.15.7. Updating to the new macOS version should help prevent the battery issue from happening on other 2016 and 2017 MacBook Pro models, Apple said.

Another good reason to install the latest update is that it fixes a trio of security issues including one that involves sudo, a Unix command available in the macOS terminal.

Xiaomi to launch two audio products in India on February 22