iPhone 12 Mini saw poor sales since its launch and availability, in comparison to its bigger siblings. Analysts now predict that Apple might do away with the variant in its future iPhone lineups for the same reason. 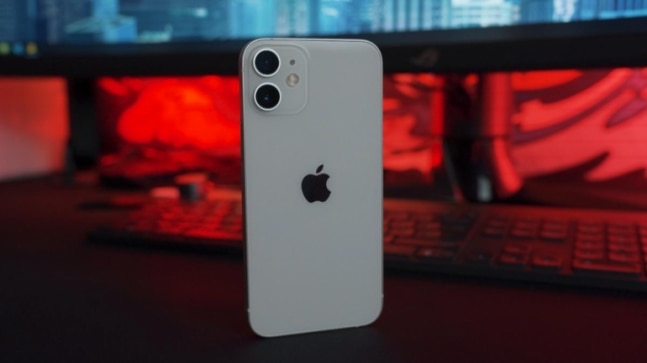 A noted Apple analyst has revealed new information on the iPhone lineup that will mark its debut next year. Supposedly to be called iPhone 14, the series is now speculated to miss out on its smallest and most affordable offering - the iPhone 14 Mini.

The new detail comes from renowned analyst Ming-Chi Kuo. As per Kuo, Apple will launch the iPhone 13 Mini variant with the 5.4-inch display size this year. That, however, will be the last of its kind, as the tech major will discontinue the variant in the subsequent iPhone launches.

The decision to end iPhone Mini's journey is the poor sales that the iPhone 12 mini has seen in Apple's international markets. The speculation will fit even more so if the iPhone 13 Mini does not perform well either.

Instead of offering the iPhone Mini option to its buyers, the company will instead focus on bringing varying specifications on its regular and big iPhones. There will be a total of four models under the iPhone 14 series. Presumably, these will include two models of the iPhone 14 and two premium variants - iPhone 14 Pro and iPhone 14 Pro Max.

The move was long seen coming and has been hinted at by several analysts over time. As per a Counterpoint market research, the iPhone 12 Mini saw just five per cent of the overall sales of iPhones in the US.

The primary reason for this was the buyers' attraction towards devices with larger displays. As smartphone users indulge in more and more media and gaming content every day, a larger display easily has an appeal that is unmatched by smaller phones.

JP Morgan analyst William Yang also saw this trend and predicted in February that Apple might discontinue the iPhone Mini model for the simple reason of low sales going forward.

The company will then be able to renew its focus on the larger models that hold more appeal in the market. iPhone 12, for instance, set a new iPhone sales record for Apple since its launch and subsequent availability last year.