The new additions to the Asus ROG portfolio are powered by Intel Core H-series processors. The new gaming laptops by ROG include Zephyrus S17, Zephyrus M16, ASUS TUF Gaming F15 and TUF Gaming F17. The latter two will be available over the next week, while the two additions to the Zephyrus series will be up for grabs in the third quarter of this year.

Here is a look at what each of these has to offer. 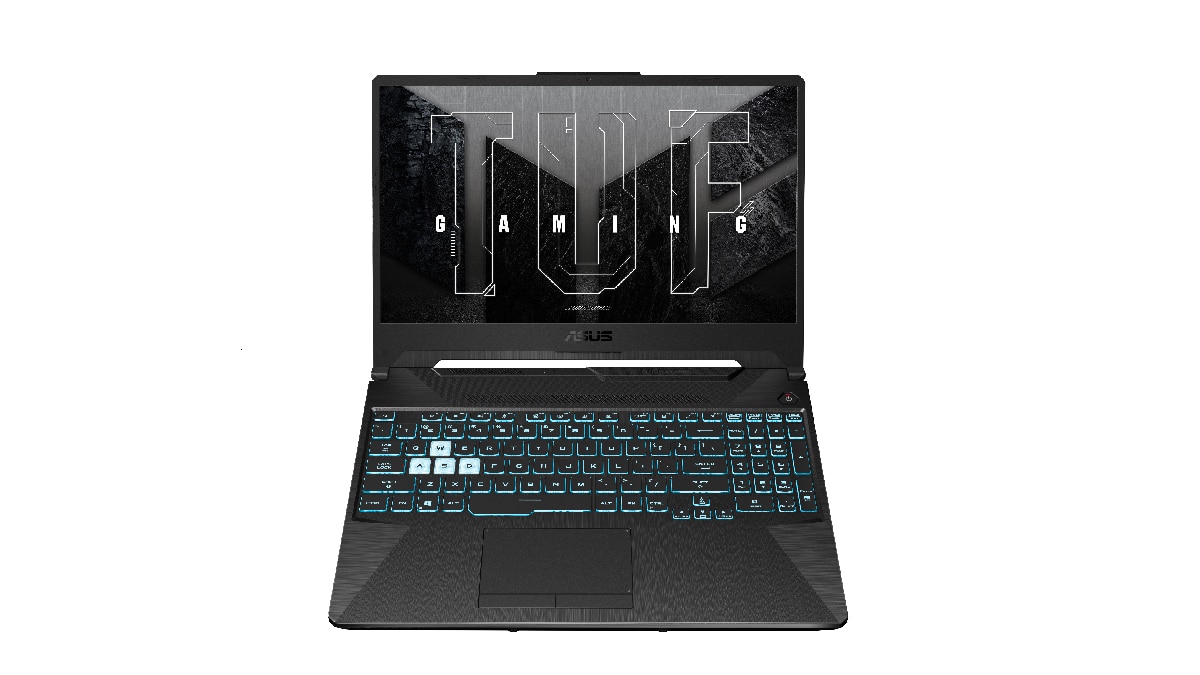 Both the laptops come with Intel Core i5 and Intel Core i7 processor options, with an additional Intel Core i5 SoC option also available for the F15. The processors are complemented by GeForce RTX 30 Series GPUs.

Both the gaming laptops feature a clean-cut design which will be available in two colour options - Eclipse Gray and Graphite Black. They offer up to 16GB DDR4 SDRAM, as well as two sockets for a total expansion of up to 32 GB SDRAM. Storage includes up to 1TB inbuilt storage along with 2 SSD Slots for further expansion. The TUF Gaming F15 and F17 run Windows 10 Home and come with Wi-Fi 6 and Bluetooth 5.2 support. They feature an RGB backlit Chiclet keyboard with an isolated numpad key, an HD 720p webcam, a Thunderbolt 4 port as well as three USB 3.2 Type-A ports. Other ports include an audio jack, a LAN jack, an HDMI port and an AC adapter plug.

The laptops are backed by a 90 Wh lithium-polymer battery and weigh 2.3 kg and 2.6 kg for the F15 and the F17, respectively. While the former sports a 15.6-inch FHD display, the F17 comes with a larger 17.3-inch FHD screen, both of which offer a 240Hz refresh rate and are backed by Adaptive-Sync. 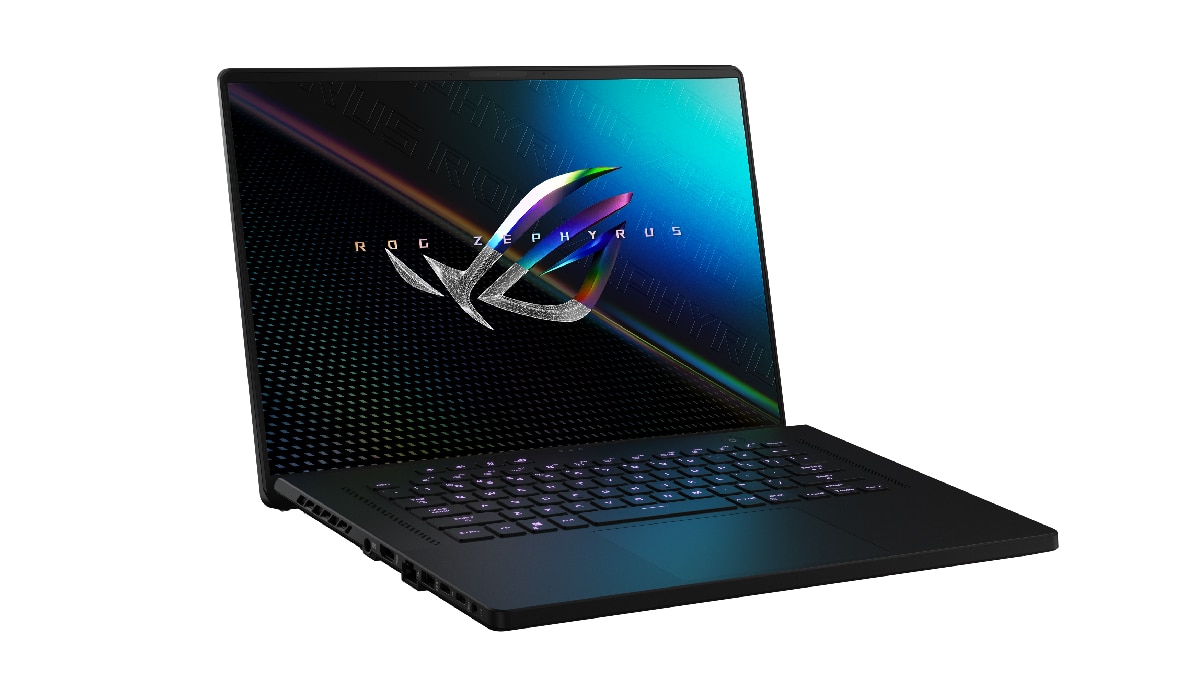 It is powered by an 11th Gen Intel Core processor that is available in two options - an Intel Core i7 and Intel Core i9. There is up to a GeForce RTX 3070 Laptop GPU on offer and support for up to 32G DDR4 SDRAM, with 16GB on-board. Storage options include a 512GB, 1TB and a 2TB option, along with two SSD Slots for expansion.

The gaming laptop comes with a six-speaker system with dual force-cancelling woofers and Dolby Atmos technology. There is also a 3D mic array and Two-Way AI Noise Cancelation for clear voice capturing for content creators and gamers in general.

The new gaming laptop by Asus ROG will be available later this year in two colour options - Off Black and Prismatic Film. The most premium offering in this lineup, the Zephyrus S17, features an Intel Core i9 processor and up to Nvidia GeForce RTX 3080 GPU. The potent gaming laptop also comes with ROG's AAS Plus cooling system that lifts the keyboard at a 5-degree angle to open vents for airflow into the laptop. The technology is combined with a liquid metal thermal compound on the CPU to ensure optimum cooling during extensive gaming stints.

There are two display options on the Zephyrus S17 one with WQHD resolution at 165Hz and another with 4K resolution at 120Hz, both in a 17-inch panel. The gaming laptop comes with 16GB DDR4 RAM that is extendable up to 48GB. Storage options accommodate 512GB, 1TB, and 2TB.

There is a six-speaker audio system on the Zephyrus S17, including two 1W tweeters with Smart Amp Technology. There is support for Wi-Fi 6 802.11AX and Bluetooth 5.2, along with an HDMI 2.0 port, a Thunderbolt 4 port, four USB 3.2 ports and an audio jack.