Canon will probably discontinue a few EF-mount DSLR lenses in order to focus on the RF-mount portfolio. 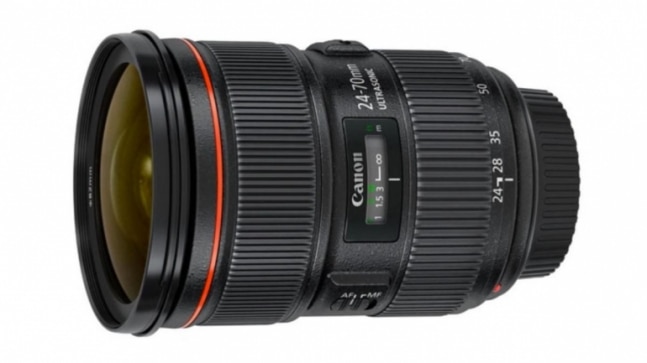 Last month, there were reports that Canon would discontinue many EF-mount DSLR lenses. It seems to be true now as the company has reportedly ceased production of ten more lenses. A report by Canon Rumors, has actually brought a list of ten lenses that will be discontinued by the company. These ten optics have been added to the list of discontinued EF lenses which are now 24 in number.

Well, a lot of these lenses are still available in the market. Many of these EF-mount DSLR lenses are in stock and ready to ship as well. But this doesn't mean that the reports may turn out to be just rumours. Canon Rumors is certainly a reliable source but things are yet to be confirmed. So far, the company has not made any official statement regarding the same. In fact, as per a report by PetaPixel, Canon shies away from making any comments about the discontinuation of EF lenses.

The Canon optics that will probably be discontinued in the future, are quite in high demand right now. But users need not worry as the company should continue with the services and support for these lenses. On that note, Canon Rumors said, "There seems to be some concern about the repairability of discontinued lenses. The information that I have received so far seems to show that the earliest these discontinued will be beyond their repairable life with Canon themselves is December 31, 2027. I imagine a lot of them will be repairable beyond that date. If you're worried about a specific lens, you can reach out to Canon themselves to see if they have a different date for repairs."

As we can see this on our own, Canon wants to focus only on the mirrorless camera culture. Thus, moving forward with RF lenses would eventually mean ceasing the production of old EF-mount lenses gradually. The EF lenses that Canon will discontinue now could turn into the new version of RF lenses in the future.