Gmail, YouTube and other Google services are back online after global outage

On Monday evening, almost all Google services YouTube, Gmail, other services became unavailable for users across the world. Google has acknowledged the outage and some of these services are coming back online now. 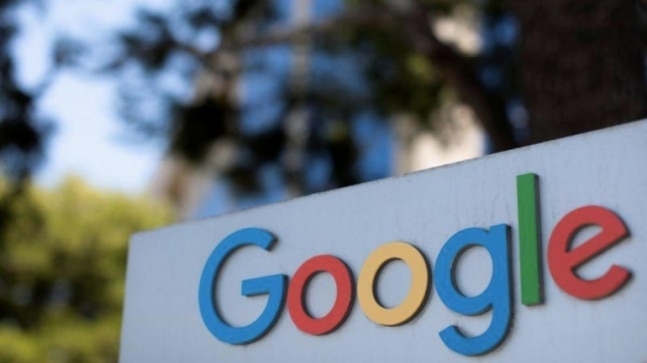 Google services abruptly went down on Monday evening, impacting hundreds of users. Among the services that were disrupted at the time of writing include Gmail, Google Search, YouTube, and Drive. The latest outage, which seems to be more intensive than the last one, seemingly started around 5 pm IST today. Downdetector, the website that tracks web outages, reported over 40,000 outage cases from around the world nearly 10 minutes after the outage began. YouTube and Gmail seem to have been worst hit globally, causing an uproar on Twitter about how Google services have left them high and dry especially on the first day of the week.

Latest update: Google has finally issued a statement clarifying the reason that caused the global outage. "Today, at 3.47AM PT Google experienced an authentication system outage for approximately 45 minutes due to an internal storage quota issue. Services requiring users to log in experienced high error rates during this period. The authentication system issue was resolved at 4:32AM PT. All services are now restored. We apologise to everyone affected, and we will conduct a thorough follow up review to ensure this problem cannot recur in the future," a Google spokesperson told India Today Tech.

Google is saying that its services are back online. Here is what it says on the Gmail service status page: "The problem with Gmail should be resolved for the vast majority of affected users. We will continue to work towards restoring service for the remaining affected users, but no further updates will be provided on the Google Workspace Status Dashboard. Please rest assured that system reliability is a top priority at Google, and we are making continuous improvements to make our systems better." The same message is repeated for all other services that were down.

Update: Some users are reporting that Gmail is working again and they can log into it. It seems emails are also coming. However, Gmail is also showing a warning when users are logging back in. It says. "Gmail is temporarily unable to access your Contacts. You may experience issues while this persists."

YouTube, which was another service to have been affected by the outage, is back now. We were able to use YouTube properly on both mobile and Wi-Fi networks at the time of writing.

"Gmail service has already been restored for some users, and we expect a resolution for all users in the near future. Please note this time frame is an estimate and may change," says Google on its Gmail status page.

Downdetector is now showing a steep drop in the number of outages. Contrary to over 50,000 outages, the last point on the graph, at 6:19 PM, shows a little over 900 flags for the outage that Google services suffered today.

Story as reported earlier when Google services were down:

Google has confirmed on its service status page that all its services are suffering an outage. About Gmail, for example, it says: "We're aware of a problem with Gmail affecting a majority of users. The affected users are unable to access Gmail. We will provide an update by 12/14/20, 5:42 PM detailing when we expect to resolve the problem. Please note that this resolution time is an estimate and may change." 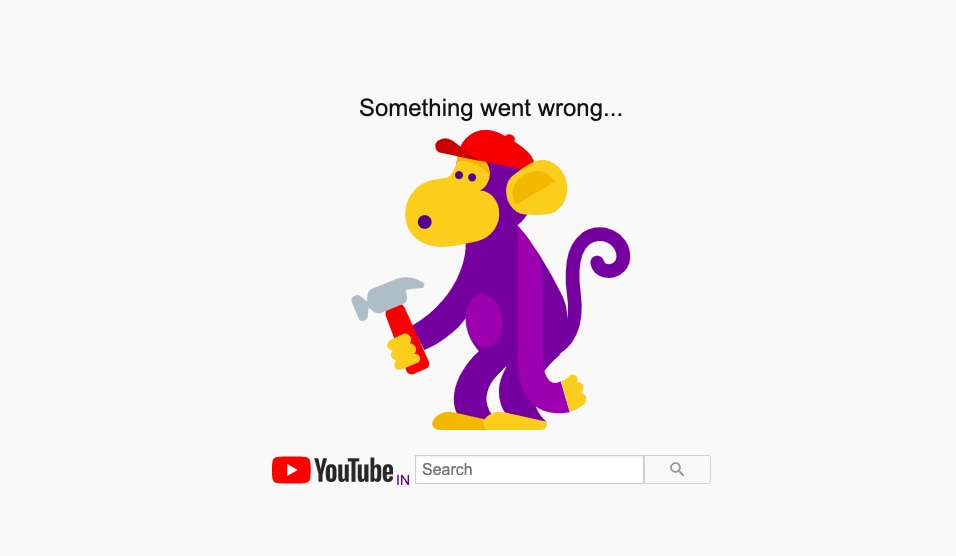 The same message has been repeated for all other services, against which now there is a red dot. Previously, Google's status page showed a green dot for all services, which was nearly 15 minutes after the outage began. For some people, Google Search seems to be working fine while some users are reporting even Search is not working for them.

We are aware that many of you are having issues accessing YouTube right now our team is aware and looking into it. We'll update you here as soon as we have more news.

Google, after a long delay, updated its status page for Google services to show that all of its services are impacted by the outage. These services include Google Search, Google Play Store, Google Drive, Gmail, YouTube, Google Calendar, Google Docs, Google Slides, Google Sheets, Google Groups, Google Hangouts, Google Keep, and Google Tasks, among others. The YouTube team has separately addressed the issue because its users seem to have been affected the most. On Twitter, YouTube said: "We are aware that many of you are having issues accessing YouTube right now our team is aware and looking into it. We'll update you here as soon as we have more news."

I'm sitting here in the dark in my toddler's room because the light is controlled by @Google Home. Rethinking... a lot right now.

The sudden outage of Google services caused people to rush to different solutions, including switching to different browsers to check if the situation gets alleviated by a little. Some users have said on Twitter they tried using YouTube and Gmail on Microsoft Edge, Firefox, and Safari browsers to make these websites work but in vain. Google Search is, however, working all well on any browser.

The outage has not only affected web services but caused the apps and smart devices to become temporarily inaccessible. Users are reporting that smart Nest speakers are also failing to connect to Google servers. This would mean that Gmail, YouTube, and Drive apps on your Android smartphone, tablet, iPhone, iPad, and Nest speakers will not work as long as the outage pertains. Some users have also reported that some games, including Pokemon Go, has also stopped working.

Gmail, YouTube, other Google services back after massive global outage