On May 7, Google will unveil two new budget-friendly pixel devices - Pixel 3a and Pixel 3a XL - to take on the Chinese phone majors like OnePlus and Xiaomi 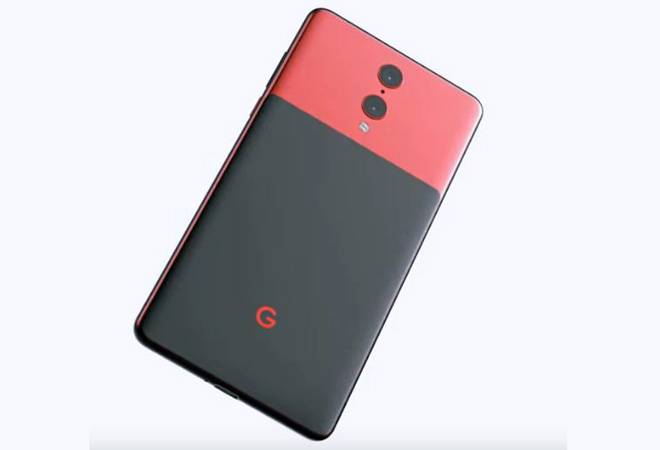 Google has been teasing details of its upcoming budget-friendly Pixel 3a and 3a XL smartphones ahead of the May 7 launch event. However, tech enthusiasts have already started looking forward to the October launch of flagship Pixel devices- Pixel 4 and Pixel 4 XL- internally codenamed as Flame and Coral. The leaks of Pixel 3a and Pixel 3a XL have given a few hints, and the first wave of rumours have started trickling in regarding the flagship Pixel 4 smartphones.

Details of Google Pixel smartphones don't leak as much as those of the Apple iPhones or the Samsung Galaxy S devices. But off late, a pattern has been identified as far as the release dates are concerned. The Pixel 2 and Pixel 2 XL were unveiled in the month of October in 2017, while the Pixel 3 and 3 XL were launched on October 4, 2018. Therefore, it is likely that Google will stick to its October timeline for the launch of its flagship Pixel 4 and Pixel 4 XL devices.

Also Read: Google Pixel 3a, Pixel 3a XL leaked ahead of May 7 launch; check out specifications, price in India

As per the patent filed by Google earlier in January 2019, the Pixel 4 devices will come with an all-screen design and a two-tone rear panel. The Pixel 3 and Pixel 3 XL were criticised last year for having huge bezels. For the front cameras, Google is expected to go with a Samsung Galaxy S-series inspired 'punch hole' design with dual cameras. Pixel could also go with the dual real camera this time. Since the beginning, Google has been the only major phone-maker whose high-end devices came with just one rear camera.

As far as pricing is concerned, Google wants Pixel devices to be on par with both Samsung Galaxy S series phones and Apple's iPhones. Therefore the price of high-end Pixel XL could easily breach the $1,000 mark.

To recall, Google is also targeting the lower end of the market and taking on the Chinese phone majors like OnePlus and Xiaomi. On May 7, Google will unveil two new budget-friendly pixel devices - Pixel 3a and Pixel 3a XL. These devices will either be powered by Snapdragon 670 SoC or the Snapdragon 710 SoC. As for the price, the Pixel 3a will start at $399 (approximately Rs 28,000) and the regular Pixel 3a XL will start at $479 (approximately Rs 33,500).

Meanwhile, in India, Flipkart has started teasing the coming of both the Pixel devices on its platform.

Cyclone Fani: Here's how you can track the monster storm on mobile