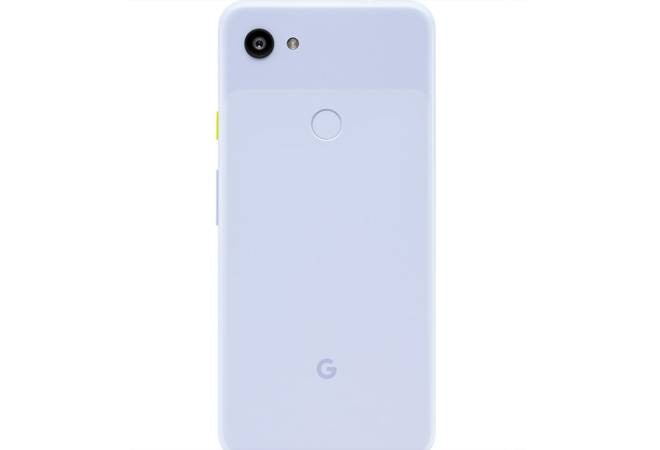 Google Pixel 3a and Pixel 3a XL

Google is all set to launch two new Pixel devices, 5.6-inch Pixel 3a and its 6-inch 3a XL. Features of both the devices have been leaked multiple times ahead of the May 7 event and the new leaks give further details about the phones, including the colours. The new Pixel devices will come in "Purple-ish" colour in addition to the usual black and white options. Google's Pixel devices are known for their photography prowess, and the new budget Pixel 3a and Pixel 3a XL will get all the photographic benefits of the high-end Pixel 3 like Night Sight.

As for the specifications, the budget Pixel devices will have a 4GB of RAM, 64GB storage variant. The leaks haven't confirmed the SOCs. It could either be Snapdragon 670bor the Snapdragon 710 SOC. The phones will also get Active Edge sensors. These sensors allow users to accomplish simple set of features by squeezing the sides of the phone, like launching the Google Assistant or silencing the incoming calls.

Meanwhile in India, Flipkart has started teasing the coming of both the Pixel devices on its platform. Both Pixel 3a and Pixel 3a XL are tailor-made for the price sensitive Indian buyers and the country will surely be one of the first few countries to get the new smartphones, especially given the phones are expected to be affordable.

The Pixel 3a and 3a XL seem to be Google's attempt at selling more smartphones, especially in the emerging markets which is dominated by the Chinese smartphone makers. Additionally, Google also recently admitted that the Pixel 3 and 3 XL sales were disappointing and less than the 2017 Pixel 2 line-up.