Google recently shared camera samples of its Pixel phones highlighting a particular technology. The samples allegedly contained images clicked from the upcoming Pixel 5a phone, due to be launched later this year. 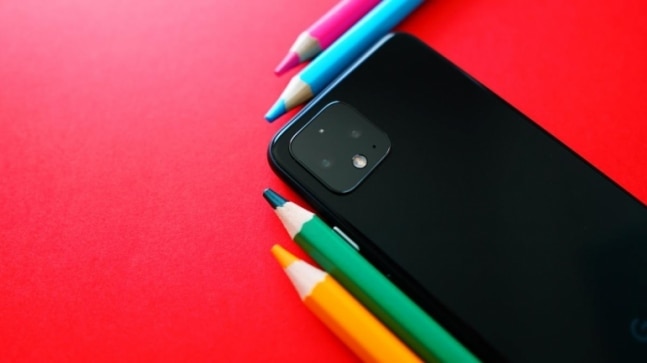 ]Google recently came up with a blog concentrating on the camera capabilities of Pixel phones. The blog explained how the HDR+ with Bracketing works on the devices. Little did the company know (or maybe it did) that the blog will reveal some crucial information about its upcoming Pixel 5a.

In the blog, Google explained how HDR+ with Bracketing merges images taken with different exposure times to improve image quality. The feature was launched on Pixel 5 and Pixel 4a 5G in October last year. It promises more natural colors, improved details and texture, and reduced noise on the images taken through Google smartphones.

Linked to the blog is a gallery of images taken through Pixel phones. Two of these images, however, had a peculiarity like none other.

A report by GSMArena says that these images have in fact been taken through the Pixel 5a phone that is due to be launched later this year. Google had recently confirmed the launch of the Pixel 5a and the camera samples being linked to them now reveal more about the devices.

One of the two images has been taken down since the upload. The report, however, mentions that it was able to track the EXIF data that clearly indicated the device to be Google Pixel 5a. It further mentioned that this means only one variant of for the phone with Snapdragon 765G chipset and 5G connectivity, i.e. no 4G variant like last year.

Other than the confirmation for the device variant, the report also cites the EXIF data for the presence of an ultrawide camera with a f/2.2 aperture lens.

The particular sample photo was taken on October 1 last year, while the second is a more recent one, as shared here. It lacks any EXIF data and so the report assumes it to be a result of the Pixel 5a. 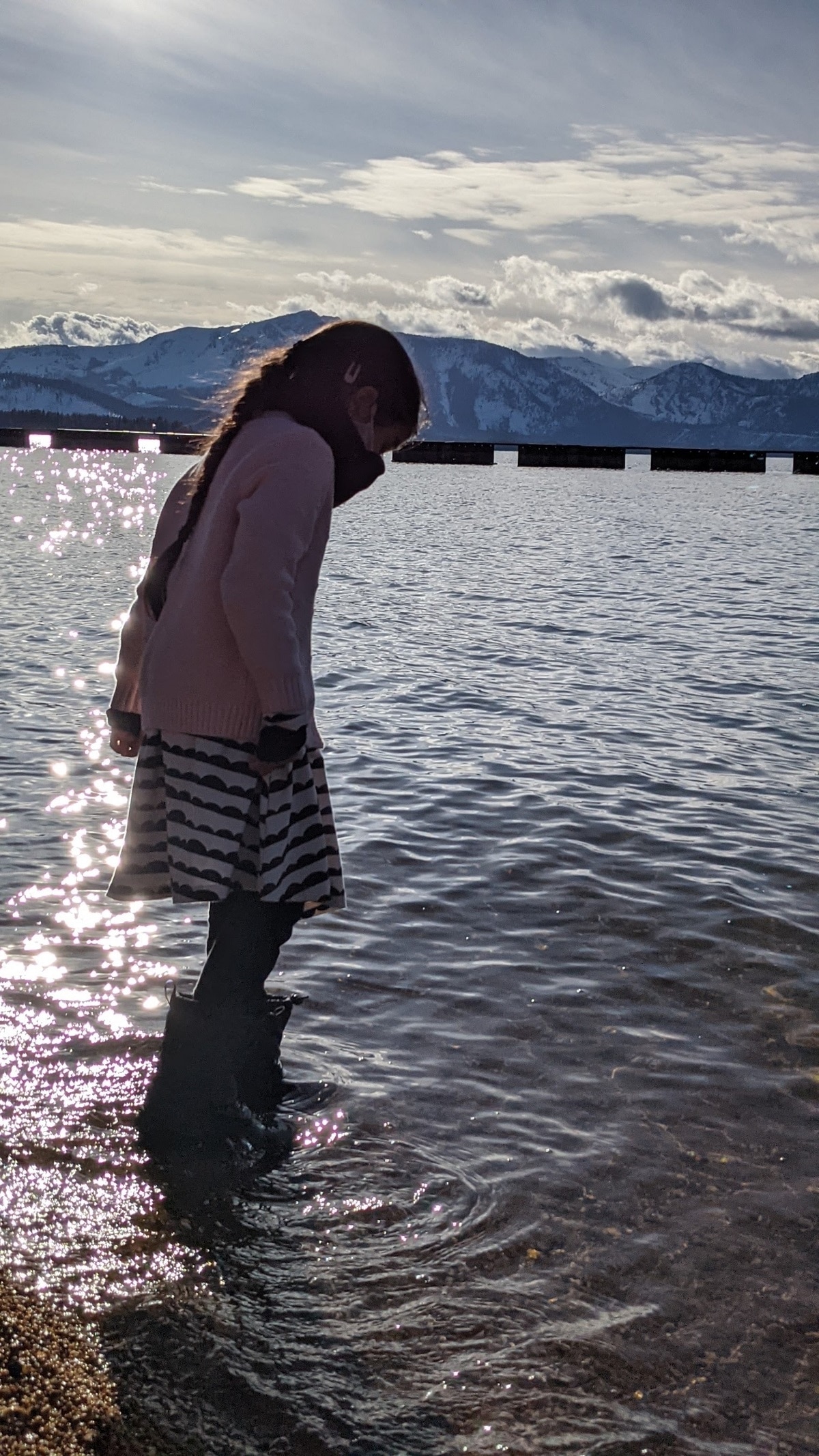 While the camera samples are promising, they do not necessarily highlight the camera upgrades that Google will introduce in the Pixel 5a. It is yet to be seen how the budget Pixel phone will live up to the much hailed camera capabilities of the Pixel lineup to date.

New Nokia phone with 5G, 108-megapixel camera, and 120Hz display may be in works