According to a reports, Google wants to follow the lead of other giants such as Flipkart, Amazon and Paytm-Alibaba. 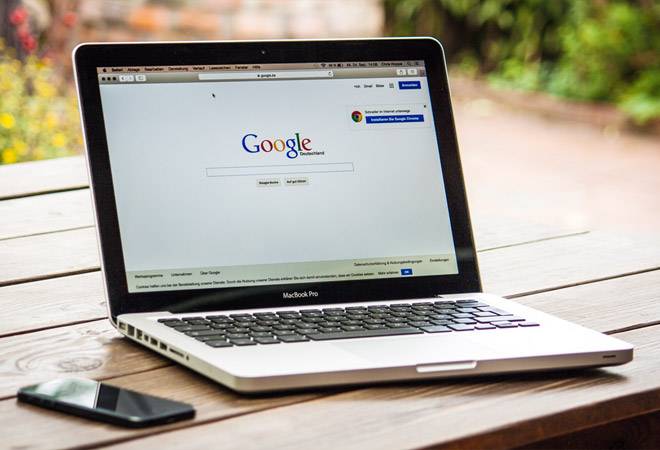 For the first time, Google has made a direct investment in an Indian startup. The global tech giant acquired a small stake in the Bengaluru-based daily task management app called Dunzo. The $12 million received as investment by Dunzo is part of Google's Next Billion Users (NBU) commitment that was also attended by the app's existing investors like Blume Ventures and Aspada Investment Advisors. Dunzo received the amount in Google's series B funding round.

According to a report in Economic Times, Google wants to follow the lead of other giants such as Flipkart, Amazon and Paytm-Alibaba and build a similar ecosystem in India where these giants are investing significantly across food delivery, grocery and local services.

Founded in 2015 by Ankur Aggarwal, Dalvir Suri, Mukund Jha and Kabeer Biswas, Dunzo allows its users to create to-do lists and gets a wide variety of tasks and chores done such as laundry, grocery shopping, home maintenance, picking up food, and much more. Dunzo is only operational in Bengaluru currently and handles around 3,500-4,000 tasks a day. Earlier, Dunzo had raised 2 million USD from Blume Ventures and Aspada Investment Advisors.

Google has also been investing aggressively in India and has been offering discounts on its payment app, Tez. Google International also gave Rs 1,204 crore to the local unit, Google India. This is the largest and the only investment in the unit since 2008. It is also a significant jump from the initial investment of Rs 26 crore.

Tom Hyland, co-founder and partner, Aspada Investment Advisors wrote in a LinkedIn post, "Aspada couldn't be more proud of Kabeer and the Dunzo team for closing this funding round and bringing Google Inc. in to scale and propel the company to greater heights, both in service offerings and new geographies. This is a big win all around and a milestone for India's entrepreneurial ecosystem".